Memory loss, or amnestic mild cognitive impairment, is the slight but noticeable decline in cognitive abilities found in up to 20% of people aged over 65. 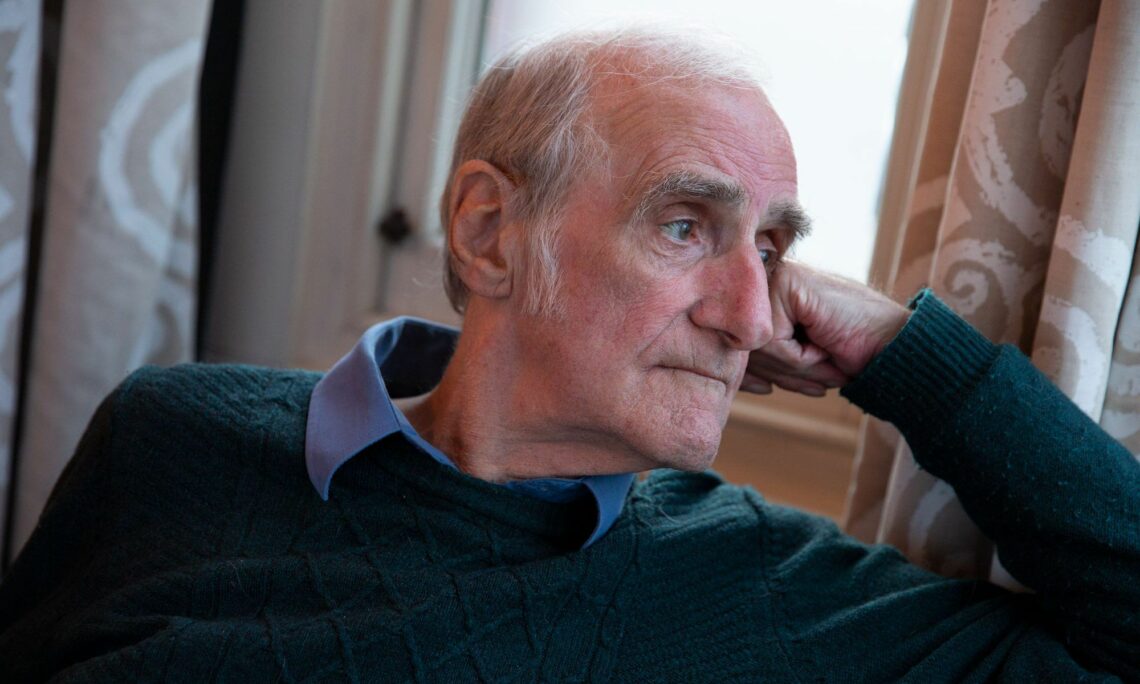 Some cognitive decline with ageing is normal – but where this decline is more severe than normal, but not severe enough to be diagnosed as dementia, it’s called mild cognitive impairment, or MCI.

People experiencing mild cognitive impairment (and its associated memory loss) are at increased risk of developing dementia, but it’s not a foregone conclusion. Some people’s memory loss doesn’t get worse beyond a certain point, and sometimes the symptoms disappear on their own.

If you or a loved one are having memory problems, it’s important to see a medical professional. There are a number of other conditions that can cause similar symptoms, so your doctor will want to rule these out. Be wary of online dementia tests, many of them aren’t reputable – your doctor will be able to administer an approved test for memory loss and cognitive impairment if it’s required.

There are a number of steps you can take if you or someone close to you are experiencing memory loss and confusion. Things like dementia-friendly clocks and starting a journal can help people keep on top of their day-to-day.

Your doctor might recommend things to help, including cognitive stimulation therapy and a group of medications called AChE inhibitors, both of which can temporarily alleviate symptoms.

If memory loss is starting to get in the way of living a safe, full life, it might be time to consider getting some assistance. If you feel like you or a loved one might need care support, call a hometouch Care Advisor today for a live-in care consultation, or download our free care guide.