Live in care for patients with Multiple Sclerosis can improve quality of life and daily functioning. Hometouch are live in care specialists in various neurological conditions, led by a clinical team including an NHS psychiatrist. 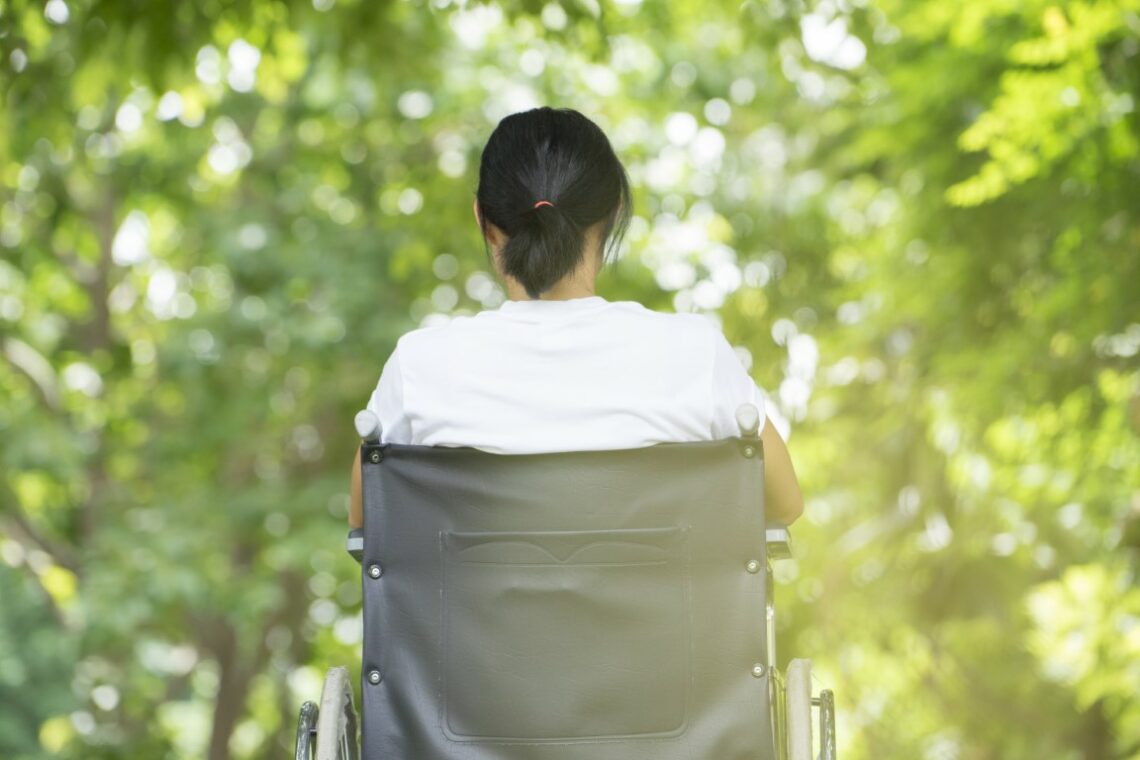 What Is Multiple Sclerosis?

Multiple Sclerosis, or MS for short, is a neurological disease in which the body’s immune system stops recognizing the myelin sheath that normally coats the brain and spinal cord as a structure belonging to the body. It instead recognizes it as a foreign invader and attacks it in an attempt to eliminate it from the body. This causes communication between the brain and the spinal cord to be cut off abruptly, which causes miscommunication between both of them and can also lead to permanent damage to the nervous system.

People usually become aware of this disease when they reach their 30s. It may not become noticeable for a considerable amount of time.

The after-effects of some medical conditions take their toll on the affected person, such that post-recovery therapy and rehabilitation becomes necessary for bringing those people back to routine life. Multiple sclerosis is another one of those medical conditions which affect a person for a lifetime, even after it gets treated. The life expectancy of such patients is significantly reduced, and they need to stay active so that these patients do not suffer from depression or panic attacks after getting affected by this condition.

According to a recent study, it is estimated that in the UK, there are about 190 cases of multiple sclerosis per population of 100,000 people. It was also revealed that females are affected about twice more times than the male population.

Causes and Features of Multiple Sclerosis

The actual causes behind the occurrence of Multiple Sclerosis are unknown. It is mainly a disease of autoimmune origin, in which a body turns against its body parts and structures.

The signs and symptoms of multiple sclerosis are different for each affected person. These features also depend on the extent of the disease. Some common and main features experienced by the people suffering from this disease include:

Once a person has been diagnosed with multiple sclerosis life might not remain the same for him or her. They would have to struggle with things that they were once used to doing without any problems or difficulties. Walking, sleeping, sitting all might become different for them. And in such situations, it is preferred that a caring, yet professional caregiver is present to take care of all the needs that the person might have for the rest of his or her life. A professionally trained in-home carer takes care of all the needs of the patients suffering from multiple sclerosis and makes sure that they are happy in their life. An in-home carer performs the following jobs for multiple sclerosis patients:

And in this way, a patient might be able to respond well and see his life from a positive perspective.