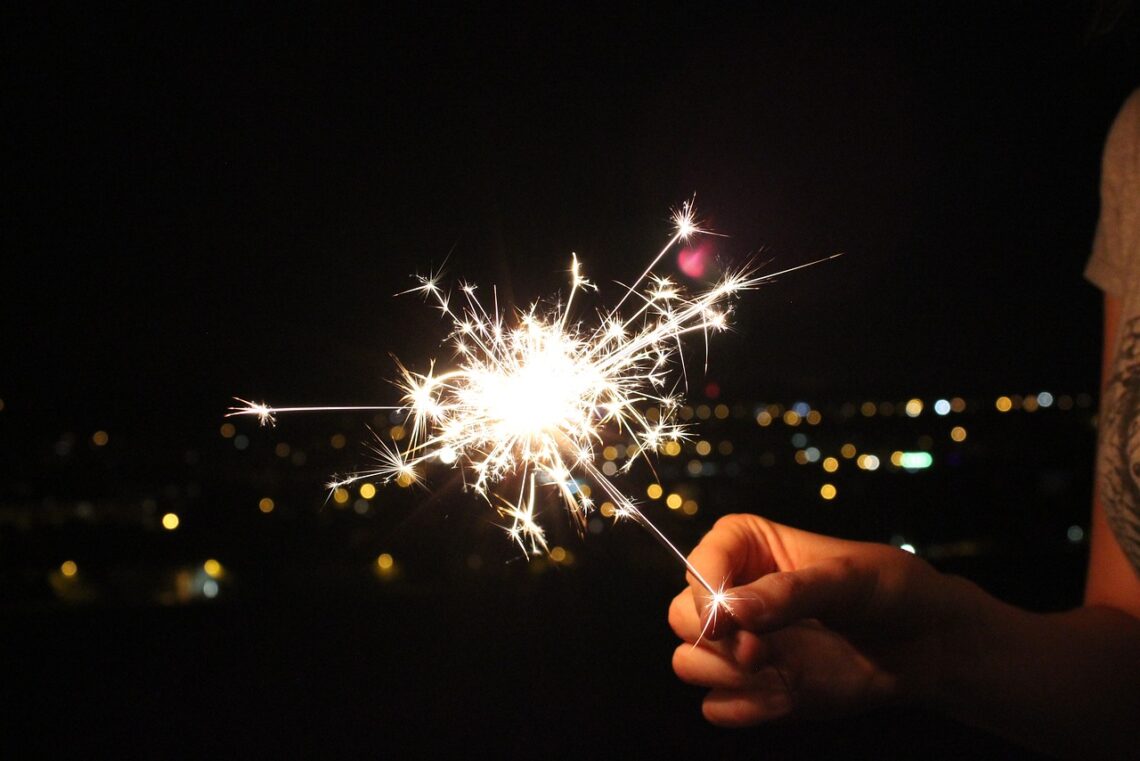 Pain is caused when your senses detect harm to your body. This detection causes neurons to fire, and those neurons carry messages to the brain, alerting it to the pain. This transfer of information allows for speedy reactions, and can help you to avoid further harm. Messages can travel through the central nervous system as fast as 250 miles per hour, which is very important if you need to react to a burn or something similar.

In essence, pain is your body’s way of telling you to stop doing what you’re doing, or to at least be careful!

Nociceptors are very specialised sensory receptors at the end of nerve fibres that are spread throughout your body, and they’re responsible for detecting harmful sensations. They translate these sensations into electrical signals, which can then be sent into the central nervous system.

These nerve fibres are sensitive to:

The more extreme the stimuli the greater the pain response, which allows you to react quicker to avoid further harm.

The pain caused by arthritis is different depending on the type of arthritis you have.

If you would like to learn more about Arthritis; the history, causes, and the various treatments, see Arthritis: A Deeper Dive

What triggers pain in osteoarthritis?

Osteoarthritis happens when the cartilage between the bones in a joint, breaks down. Cartilage is thicker, hardier tissue, that is strong enough to stand against wear-and-tear. For instance, the harder part at the top of your ear is made from cartilage. It’s durable and can withstand pressure and knocks. However, the cartilage in bone joints is required to put up with a lot more than the cartilage in your ear, and over time it can break down. This allows the bones to rub together, which causes pain.

Acute pain, known as ‘protective pain’ is triggered through the chemical, thermal and mechanical stimuli that come from a joint affected by osteoarthritis.

In addition to the pain caused by the cartilage breaking down, pain can be caused by the bone trying to heal, as healing causes a chemical change which triggers pain responses in the nervous system.

The pain in osteoarthritis can be greater during physical activity, and that pain usually gets worse as the activity continues. This is because the longer your joint is active, the more it causes friction, and the hotter it gets. This means that the thermal stimuli are triggered to a greater and greater degree.

Related topic  How To Care For Someone With Multiple Sclerosis

Pain can also be worse first thing in the morning, which is due to the chemicals given off by the bone healing process. While you sleep, your body repairs the damage caused by the strains of the day. In a joint affected by osteoarthritis, the bones are healing through the night, and the chemicals involved in this process are gathering.

The pain normally lessens as the morning goes on, and this is because movement helps to disperse the chemicals that are alerting your brain to pain.

It is known that exercise is vital for reducing the effects of osteoarthritis, as it helps to control your weight. But it’s natural to assume that the pain caused during exercise, is caused by increased damage to your bones. This is not necessarily the case.

Pain after exercise is a natural part of worn bones causing heat, so it’s advised that activity is broken up by taking regular rest. This allows the joint to cool down, and the thermally stimulated receptors to stop firing.

Pain in the morning is a result of chemicals collecting in a specific area, and movement helps to clear those chemicals.

What triggers pain in rheumatoid arthritis?

Rheumatoid arthritis is an autoimmune disease that causes the immune system to attack the cartilage and tissues between the bones in a joint. This causes inflammation (swelling). When swelling happens, the central nervous system becomes sensitive to changes in the affected area, translating those changes into pain.

Nerve pathways are covered in an insulating material called the ‘myelin sheath’. This is like the plastic coating that covers electrical wires. It protects the electrical signals and allows them to move faster. Nerve endings stick out the end of the myelin sheath, which allows them to pick-up on the sensations and changes in the body’s chemical balances that cause pain.

Rheumatoid arthritis in the knee joint

When the bead-shaped nerve endings are stretched, channels open that report movement through the central nervous system. This is how your body knows that your knee is moving, or not moving.

When inflammation occurs, those bead-shaped nerve endings are stretched, which opens the channels that report movement to the central nervous system. These channels are also sensitive to pain, and because they’re put under strain, the reports they send to the brain are damage reports.

80% of the nerves ending in the knee joint, and other joints, are sensitive to damage, a sensitivity that is translated into pain. This is a much higher percentage than other areas of your body, which means that biologically you’re wired to be sensitive to anything that causes harm to your joints.

What about the mechanical, thermal and chemical stimuli?

When your immune system attacks the protective tissues and cartilage between bones in a joint, the chemical composition of the area surrounding the joint, changes. This triggers pain receptors.

One of the main immune responses is inflammation. Inflammation is meant to protect a damaged area from further harm. It also increases blood flow to that area in order to keep it warm and help it to heal. Increased blood flow causes a change in temperature, which alerts the nervous system and causes pain.

When the inflammation occurs, the ligaments and tendons surrounding the joint are stretched. This ‘pulling’ of the ligaments causes mechanical strain on the area, which is also translated into pain.

Caring for someone with arthritis

The key to helping someone with arthritis is to stay positive and be sensitive to their mental health and wellbeing. Pain isn’t fun, and the reality is that the condition will only get worse, which can be difficult to face.

It is also important to take care of yourself. Caring for someone is rewarding, but it can also be incredibly challenging and stressful. Making sure you don’t neglect your own needs can make a big difference to your own long-term health.

If you are caring for someone with arthritis, HomeTouch can help. Simply search by postcode and browse the profiles of self-employed carers near you. All of the carers on our site have gone through a thorough 42-point vetting process, and only 5% are accepted. You choose the carer you want to work with, and we provide support with contracts, payments, and holiday and sickness cover.

Find out more about arthritis: