Home / Articles / Health / What’s the life expectancy for someone with dementia?

What’s the life expectancy for someone with dementia? 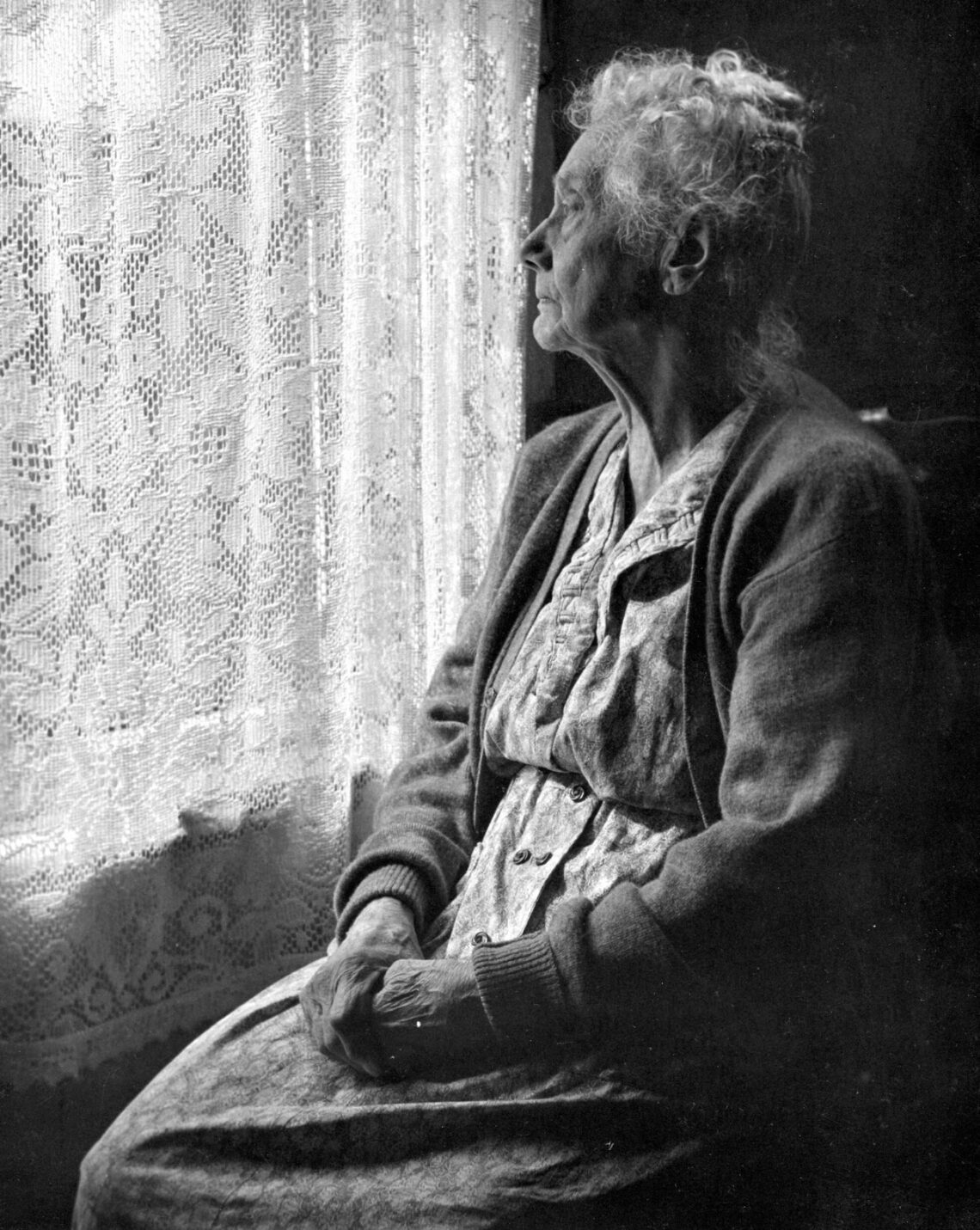 Each person will have an individual experience of dementia. The speed and pattern of progression of the disease can differ-but the condition is progressive and will get worse over time. Sadly, dementia will limit the life expectancy of the person affected; the condition has now overtaken heart disease as the leading cause of death in England and Wales.

Do you die from dementia?

The forgetfulness, confusion and communication problems of dementia are caused by increasing damage to cells in the brain. But the brain doesn’t just control memory and thought; it is also the control centre for the body. Progressive brain cell death will eventually cause the digestive system, lungs, and heart to fail, meaning that dementia is a terminal condition.

Studies suggest that, on average, someone will live around ten years following a dementia diagnosis. However, this can vary significantly between individuals, some people living for more than twenty years, so it’s important to try not to focus on the figures and to make the very most of the time left.

What affects life expectancy in dementia?

The life expectancy of someone living with dementia depends on many factors. The type of dementia, the severity of dementia at the time of diagnosis, and the individual’s age, sex, and their general health and wellbeing can all impact on the time they can live with the disease.

The key things that affect life expectancy include:

Related topic  Care Agencies In London: There is an Alternative!

Alzheimer’s disease is the most common cause of dementia. Abnormal proteins cause steadily increasing brain damage. This initially affects thought and memory and remember and progressively causes failure of all body systems.

Alzheimer’s is typically diagnosed at the mild dementia stage when memory and planning problems start to affect daily life. The life expectancy for an individual with Alzheimer’s is usually between 8-12 years from diagnosis; however, someone fit and healthy on diagnosis could live considerably longer. In one American study, people lived from between one and twenty-six years after first spotting symptoms, so the variation is enormous.

Repeated small strokes can damage the brain and cause vascular dementia. It’s the second most common cause of the disease. The pattern of disease progression is different from the gradual deterioration of Alzheimer’s disease. The symptoms may be steady for a while, then suddenly get worse followed by a further period of stability. This reflects times when blood clots interrupt the blood supply to the brain, causing damage.

Because people with vascular dementia is linked to strokes, people affected often have other illnesses and may have worse general health. Research suggests that the average life expectancy is around four years. However, sudden or severe deterioration can happen when there is a further stroke.

Dementia with Lewy bodies (DLB) accounts for around 7% of cases of dementia. Lewy bodies are tiny protein deposits that affect thought, memory and movement and are linked to both dementia and Parkinson’s disease.

Hallucinations, sleep disturbance, and movement problems can be an early feature in dementia with Lewy bodies, so that diagnosis may be made at an earlier stage. Some research suggests that survival can be significantly shorter with this challenging condition, however, the Alzheimer’s Society says:

‘Eventually, someone with DLB is likely to need a large amount of nursing care. How quickly the condition progresses and the life expectancy of a person with DLB vary a lot. On average someone might live for about six to 12 years after the first symptoms, similar to a person with Alzheimer’s disease.’

Frontotemporal dementia or Pick’s disease is characterised by progressive damage in the frontal and temporal lobes in the brain. This leads to personality changes, impulsiveness and problems with speech and language. Although it can affect the elderly, it is often diagnosed in younger people, between forty-five and sixty-five.

The average life span is around eight years from the time when symptoms first started, but there can be dramatic differences between individuals. Distressingly, young-onset dementia appears to progress more quickly. Someone who is diagnosed with the condition between the ages of thirty and fifty may live for two years less than someone who is diagnosed later in life.

Talking about death and dementia is difficult and distressing. The statistics can seem scary. However, each individual is different. People can live well with dementia, and you can still look forward to times of joy and togetherness. Professional home carers can help to ease the burden for family carers, supporting your loved one to continue living in their own home in comfort and safety.