What is vascular dementia? 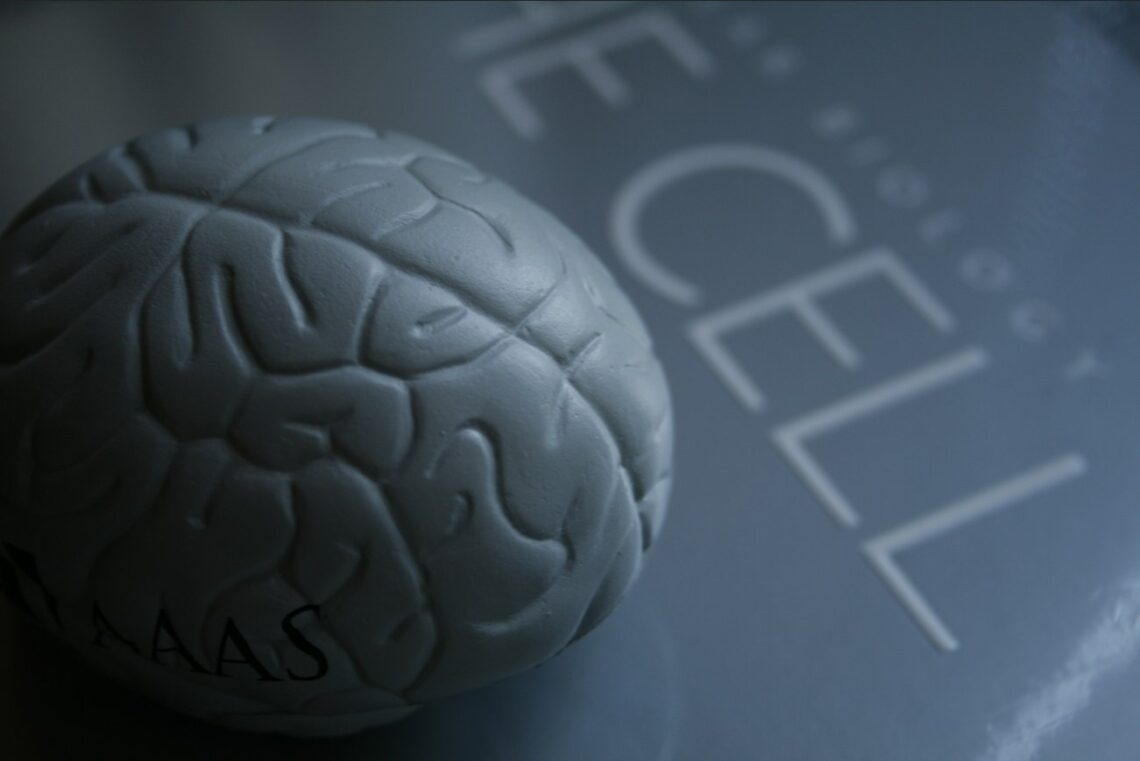 Alzheimer’s isn’t the only reason that dementia develops. One in five people with dementia experience memory loss, communication difficulties and problems with thought and planning because of repeated small strokes in the brain. This is known as vascular dementia or multi-infarct dementia.

What happens in vascular dementia?

In vascular dementia, brain damage develops as a result of problems with the circulation. Small clots in the bloodstream can lodge in the brain and interrupt the blood supply. This means that the nerve cells are starved of food and oxygen and die. These episodes are known as mini-strokes or TIAs, which stands for transient ischaemic attacks.

When a TIA occurs, you may notice symptoms like slurring or weakness, which resolve spontaneously after a short time. However, the acute effects can often be unnoticeable. Unfortunately, there is cumulative brain damage leading to the progressive forgetfulness, confusion and communication problems of dementia.

Who is at risk of TIAs?

Strokes can strike anyone, but some people are more at risk. The risk of vascular dementia increases with age. It is also more likely to affect people who smoke, have diabetes, are inactive, have high blood pressure or who have heart disease, including coronary vessel disease, heart failure and an irregular heart rhythm called atrial fibrillation.

How does vascular dementia progress?

Dementia in Alzheimer’s develops steadily, with a gradual deterioration in function over time. The progression of vascular dementia tends to be different. Most people affected by the condition notice that the symptoms get worse in a stepwise fashion. Every time there is a new stroke, there is further damage to the brain, which is reflected in a decline in abilities. The symptoms may then stay stable for a period of time until the next stroke occurs.

What are the symptoms of vascular dementia?

The effects of each little stroke will depend on the area of the brain that is damaged. However, people with vascular dementia often complain of feeling less sharp, with problems thinking, planning and concentrating. You may also notice increasing difficulties with understanding and following a conversation. Mood and behavioural changes are also a feature, as are more physical problems such as unsteadiness, impaired balance, falls and weakness on one side of the body.

As time goes by, there are usually further strokes, causing an escalation in symptoms and a fall in the level of function. Eventually the condition will affect all aspects of life, so that it’s impossible to live independently.

Scientists haven’t found a cure for vascular dementia, but there are ways of slowing down the progression of the condition. That’s why it’s important to get medical assessment and advice at an early stage.

When vascular dementia has been identified, the risk factors can be modified and any medical conditions that could be predisposing to mini-strokes can be treated. By controlling any diabetes, hypertension and irregular heartbeats, the risk of stroke can be reduced. Mini-aspirin or anti-clotting medication may also be prescribed to decrease the danger of clots forming.

Being diagnosed with any form of dementia can be devastating. However, with vascular dementia, there are many things that you can do slow down the deterioration in function. Losing weight to get to a healthy BMI, giving up smoking and improving diabetes control through healthy diet and exercise can all help you stay healthy, independent and well for longer.