What are Parkinson’s Treatments? 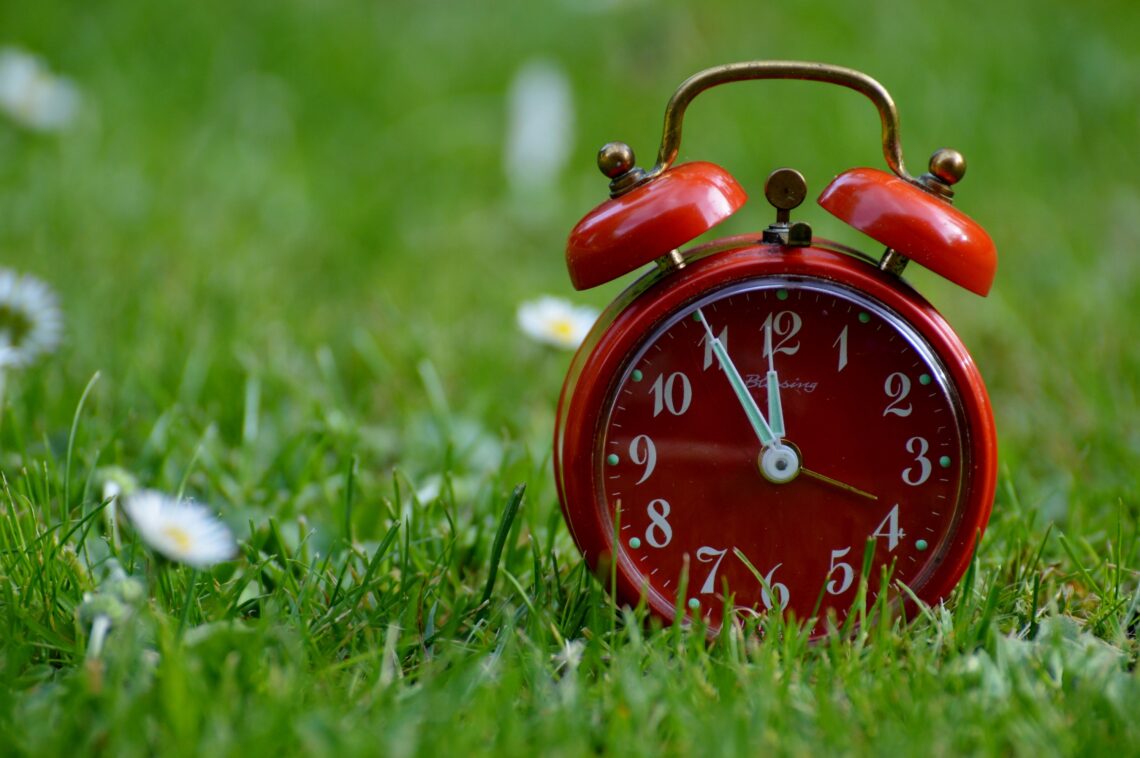 The Treatment of Parkinson’s Disease

Frustratingly, medical science still hasn’t discovered a cure for Parkinson’s disease, but that doesn’t mean that people need to suffer in silence. There are effective treatments to soothe the symptoms of shaking, stiffness and slowing down and there are also plenty of techniques to help overcome the other distressing effects of the disease.

Drugs are the mainstay of treatment in Parkinson’s. The medicines act to increase the effects of dopamine in the brain by either replacing the body’s depleted supplies or increasing the action of the brain’s existing dopamine.

The drug Levodopa or L-dopa is broken down by the body’s systems to become dopamine. The essential chemical messenger works to decrease tremor and make movement easier. Trade names include Madopar or Sinemet, but they are all basically the same chemical. Most people with Parkinson’s will take L-dopa at some stage, and it is usually incredibly effective, especially in the early stages.

Cautions: All medications have pros and cons, and L-dopa has significant side-effects, these tend to be minor when first prescribed, getting worse the longer the medication is taken. With time, there is an increased risk of developing uncontrolled jerky movements and an unpleasant feature known as the ‘on-off’ phenomenon.

This ‘on-off’ phenomenon happens because the brain’s capacity to metabolise Levodopa can change from day to day and hour to hour. This means that both the symptoms of Parkinson’s and the medication’s ability to smooth out the movement disturbance can vary enormously. Patients experience ‘on’ periods when they can move freely, their tremor is controlled and they can live a normal life. However, these are interspersed with distressing ‘off’ times when movement is very difficult, with uncomfortable cramps and pains and a loss of normal function. This yo-yoing can happen every few hours, or several times over a short period of time.

The healthcare team may be able to change the medication regime to overcome this problem. Frequent, small amounts of Levodopa can improve disease control and adding other medications can allow for lower doses and a better therapeutic effect.

Dopamine agonists like Mirapexin and Requip mimic the action of dopamine. They are often used in combination with Levodopa, enabling the dose to be cut by up to 30% and significantly reduce side-effects.

Cautions: Dopamine agonists sometimes cause confusion and hallucinations. This is   especially common in the elderly and can be mistaken for dementia, so it’s important to consider medications when new symptoms develop.

MAOIs include the drug Selegiline. They act to block the breakdown of the brain’s chemical messengers, including dopamine. This boosts levels, easing symptoms and freeing up movement.

Cautions: MAOIs can cause the body to have a severe reaction with some common foods. Cheese and red wine, can be particular triggers so it’s important to be careful with diet.

COMT is an enzyme that the body uses to break down neurotransmitters. These medicines are only useful if given with L-dopa, because they stop the body breaking it down into a useless chemical.

Cautions: COMT is particularly active in the part of the brain that controls mood, thought processing and behaviour control. By blocking the action of COMT, there can be

an increase in dementia symptoms, hallucinations and confusion.

Most people with Parkinson’s have their symptoms controlled with medications, but there are surgical procedures that can make a real difference. Surgery is particularly useful for people who are unable to control their symptoms with medication, or for whom the side-effects and ‘off’ times on combined drug therapies are intolerable:

DBS is the operative treatment that is most commonly used to treat people with poorly controlled Parkinson’s. It is a surgical procedure that works to control the electrical signals from the brain. Tiny electrodes are inserted into the brain. These are connected by wires under the skin, to a small battery. It works like a brain pacemaker to block all unwanted signals so that tremor and other Parkinsonian symptoms are eased without any damage to the brain cells.

These are a number of targeted operations in which an electrical probe is placed in a specific area of the brain. Electric current acts to carefully heat the probe and destroy a collection of brain cells.

By destroying areas within particular parts of the brain, such as the Globus Pallidus, the Subthalamic Nucleus and the Thalamus, distressing symptoms like involuntary movements or tremor can be decreased.

These procedures are not reversible, and cause damage to parts of the brain, so are rarely performed nowadays.

Parkinson’s disease is about much more than shakes, stiffness and slowness. It can affect the individual in body, mind and spirit. Because of this, therapy has evolved to treat the whole person. It helps with movement, emotions and other problems that can co-exist.

When most of us dream, our minds are active but our bodies stay safely still. Up to six in ten people with Parkinson’s may move during dream or REM sleep. This condition, called RBD or REM Sleep Behaviour Disorder can lead to shouting, flailing and kicking out, which can be exhausting for the individual and their partner!

Cutting triggers like caffeine and alcohol, and practising good sleep hygiene can be beneficial and benzodiazepines drugs like clonazepam can help to reduce the nightmares and the night-time activity.

Parkinson’s can affect the ability to swallow saliva, leading to frequent dribbling, which can be unpleasant for patients and loved ones. Improving posture and chewing gum can help, alternatively medications can decrease production and targeted Botox injections can block saliva secretion.

A Parkinson’s diagnosis can be devastating, but treatment can keep the individual moving, so that their wellbeing, function and dignity is maintained.

Find out more about: