The limitations of dementia testing 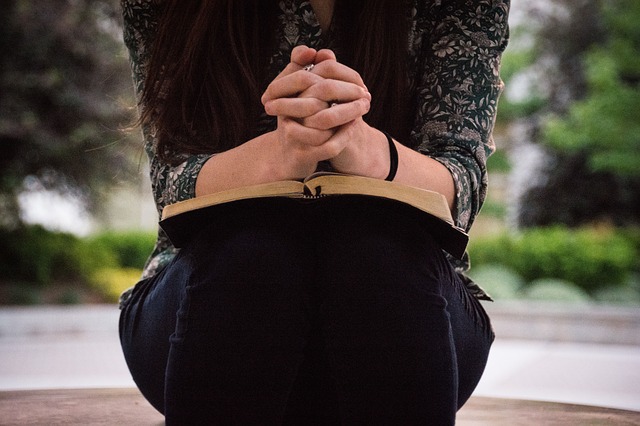 The recent study published in the BMJ, led by the University of Exeter, has highlighted shortcomings in the tests most commonly used by GPs to diagnose dementia – the Mini-Mental State Examination, Memory Impairment Screen and the Animal Naming test. As many as a third of participants in the study were misdiagnosed by at least one of the tests.

Education appears to be a confounding factor in these commonly used tests, as is the patient’s mood. The impact of depression on cognitive performance is also well-known – the false positives in these tests emphasise how important it is for GPs not to become reliant on them.

Then there’s the misdiagnosis of mild cognitive impairment (MCI) as dementia – we know that with dementia and cognitive decline, prevention through lifestyle intervention is better than the range of drugs currently in use. Misdiagnosis can lead to overprescription or even missing potential opportunities to limit cognitive damage.

In short, the limitations to the current testing framework are clear – and it’s vital that GPs are only using them as one of the tools at their disposal. Other data and qualitative evidence, like the mood of the patient or their friends and family noticing behavioural changes, should also be considered before making a diagnosis.

So what do we think should happen?

With a projected 2 million people living with dementia by 2050, we clearly need to be getting better at working on prevention to avoid a deepening social care crisis.

Accurate diagnosis of dementia has always been problematic – not least because of the multiple causes of cognitive decline and the fact that dementia is not a single condition. This raises the question of whether giving a diagnosis is in fact the best approach.

Whilst there are some benefits of receiving a diagnosis of dementia, such as being able to receive extra help from state funded services, an “incorrect” diagnosis can have a profound effect as that person may feel it is a death sentence with no current effective treatment.

Given that no current dementia drugs are effective, a risk/benefit of giving a diagnosis in order to receive treatment appears questionable.

We believe it may be better to give a patient a “brain health score” at the point they may receive a diagnosis – this then provides an actionable plan for things to change that can modify their risk of developing dementia.

For example, someone with mild cognitive impairment may have a 20-30% risk of developing dementia. Wouldn’t it be better to empower that person with insights about their cardiovascular risk factors, activity levels, hearing and stress levels?

At hometouch, we’re working on how to use lifestyle interventions to prevent cognitive decline – our new brain health coaching programme pairs people with a brain health coach who’ll be able to give free tailored advice on how best to reduce their dementia risk.