The latest thinking on brain health 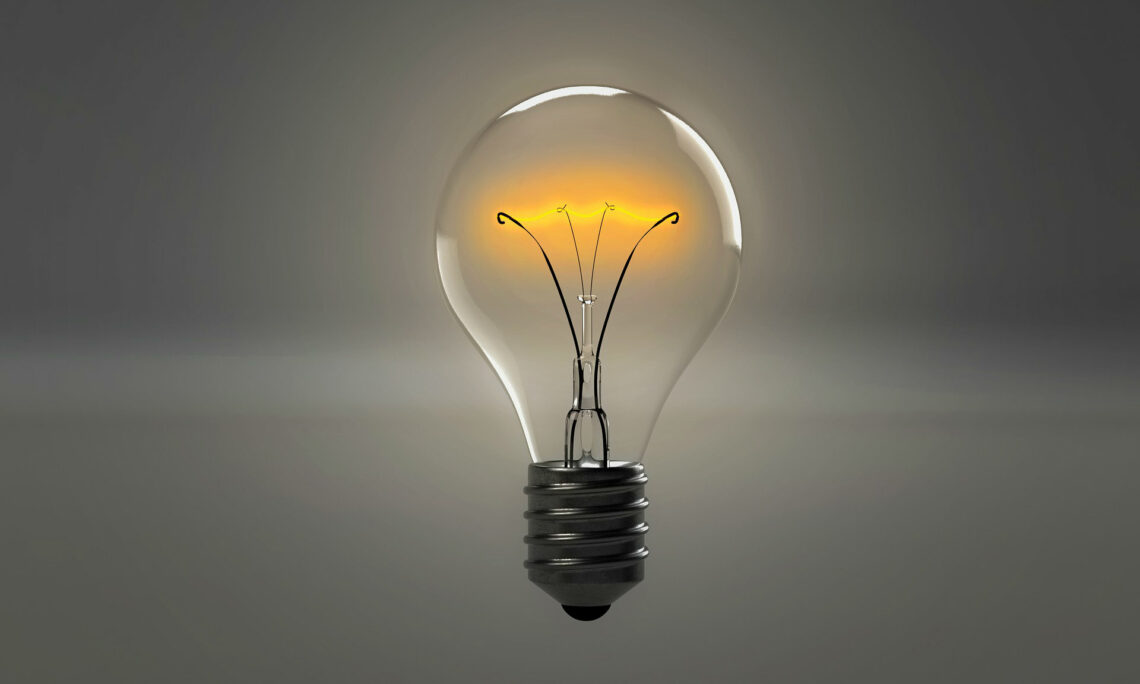 Staying well as we grow older is about more than having a fit body and a healthy heart. Scientists and specialists are increasingly aware of the importance of maintaining brain health at every age.

What is a healthy brain?

The brain has an incredible ability to adapt and change throughout our lives. It can modify its structure, connections, and function in response to new information, experiences and damage. This is known as brain plasticity – it’s strongest in children and infants, allowing them to learn to walk, talk and learn enormous amounts. However, plasticity is important for adults too. Experts believe that problems with mental health and degenerative diseases like dementia and Parkinson’s may be related to the loss of neuroplasticity.

Researchers are working to discover ways to retain plasticity and boost brain health so that we can continue to function and live well as we grow older. The Lancet recently published a paper highlighting the importance of prevention strategies in managing dementia and other chronic conditions. The paper – Changes in health in the countries of the UK and 150 English Local Authority areas 1990–2016: a systematic analysis for the Global Burden of Disease Study 2016 showed that dementia remains a significant challenge for patients and healthcare providers. Frustratingly, there have been no improvements in dementia survival over the last two decades. Alzheimer’s Research UK called for the government to support dementia research and prevention. Dr Carol Routledge, their Director of Research, said:

“This study demonstrates again that prevention must be a core strategy for managing major health conditions, including dementia. We know that the same activities that benefit heart health are also good for brain health. As the leading cause of death in the UK, it’s vital for dementia to be included in prevention strategies within the health system. Government has a key role to play in helping increase public awareness of the measures people can take to reduce their risk of dementia.”

A quick neck scan could identify people who may suffer cognitive decline ten years before symptoms appear. The findings were presented earlier this month at the American Heart Association conference in Chicago. A five-minute test looking at the intensity of waves in the carotid artery could identify people who are at risk of memory and thinking problems in the future.

Higher intensity pulse waves could potentially damage the delicate network of blood vessels in the brain, but the full research data is still awaited, so it is unknown whether this information could help people modify the damage or the disease process.

“Vascular dementia affects more than 150,000 people in the UK, and with no way to treat the condition, prevention is key. These results support what we know well – that what’s good for the heart is good for the head. But as the study focuses on decline in memory and thinking skills, it can’t tell us whether people with a higher intensity pulse go on to develop vascular dementia.”

Related topic  What is a memory assessment service?

American researchers have discovered that people with Alzheimer’s disease who were treated with medication for diabetes, showed decreased evidence of abnormal gene activity in the part of the brain involved with memory. This is interesting because many experts believe that Alzheimer’s could be linked to problems with the brain cells using glucose as a fuel.

The paper was published in PLOS One. Dr Rosa Sancho, Head of Research at Alzheimer’s Research UK, wrote:

“Diabetes is a risk factor for Alzheimer’s, and there is a lot of interest in the links between the two conditions. In this study, researchers found that key changes in gene activity found in the brains of people with Alzheimer’s were lower in people who took diabetes medications. While lower levels of abnormal gene activity could indicate a potentially beneficial effect of diabetes drugs, it could also be an effect of the disease itself.”

There are ongoing trials looking at the benefits of antidiabetic drugs for people with Alzheimer’s disease. However, while we are waiting on the results of these, more comprehensive studies, there is increasing evidence that maintaining a healthy weight and eating a balanced diet could both prevent diabetes and maintain brain and heart health.

Food for the brain

We are what we eat. Our diets can affect the health of our hearts, our bodies, and our brains. Research trials suggest that diet, brain health, memory and dementia risk may all be linked. Four studies were presented at the Alzheimer’s Association International Conference last year, highlighting the role of diet in brain health. Many experts believe that a multi-nutrient approach may be more effective than introducing single ingredients or supplements. There are indications that a Mediterranean-style diet, rich in healthy fats and fresh ingredients could improve brain health. Dr David Reynolds, Chief Scientific Officer at Alzheimer’s Research UK, said:

“The research highlights the role of healthy eating habits in helping to protect our brains as we get older, with many focusing on Mediterranean-style diets. A Mediterranean-style diet is one low in meat and dairy but rich in fresh fruit and vegetables, cereals, beans, nuts and ‘healthy’ fats like olive oil. This research builds on growing evidence suggesting that following a Mediterranean style diet may hold valuable health benefits as we enter our later years.”

Brain health: use it or lose it

Keeping your brain active may help you maintain your cognitive abilities as you get older.
Observational studies have looked at people’s mental activity and compared the rates of dementia and cognitive decline. They have found that there is an association with lower rates of stimulating or challenging occupation and both decline and dementia. However, this type of study can’t confirm that the ‘brain training’ is responsible for lower dementia rates – it could just be that people with early brain damage tend to withdraw from things that challenge their minds.

Clinical trials can give a greater insight into the effect of interventions. Alzheimer’s Society funded the most extensive study into the impact of computer programs that exercised people’s reasoning and problem-solving skills. The research looked at 7,000 people over fifty, with results showing improved reasoning and word recall after six months in people who completed the exercises. The more exercises the participants did, the greater the improvement in brain function.

The brain and the bowel

The health of your brain and your gut may be closely linked. Diet and lifestyle factors can reduce the risk of dementia by a third, but in what way is the food we eat affecting our brains?

Our bowels are home to around five hundred million bacteria. These make up our microbiome, our own internal eco-system that helps us maintain a healthy digestion and break down the fibre in our food. The right balance between good and bad bacteria is vital for our wellbeing, and it may also have an impact on the health of our brains.

Researchers have found that some gut bacteria may increase the build-up of abnormal proteins in the brain. Plaques and deposits of amyloid and tau proteins are linked to Alzheimer’s disease; scientists found that in research in mice, dietary changes could alter the microbiome and reduce the protein patches and brain inflammation, so improving memory.

There are fewer studies in humans. However, it is a promising area of research. The authors of a recent review article into the effects of gut bacteria on dementia and cognitive frailty say that:

While you’re awaiting further research, you can keep your gut microbiome in top condition by exercising regularly and eating a plant-based diet, rich in fibre. Tucking into the right foods will allow your good bacteria to flourish, so enjoy bananas, garlic, and leeks. Probiotic foods like live yoghurt, kefir, and sauerkraut will all help and cutting down on sugar can prevent the bad microbes taking hold. You can also receive 1-to-1 support and tailored brain health advice by signing up to our new brain health programme.