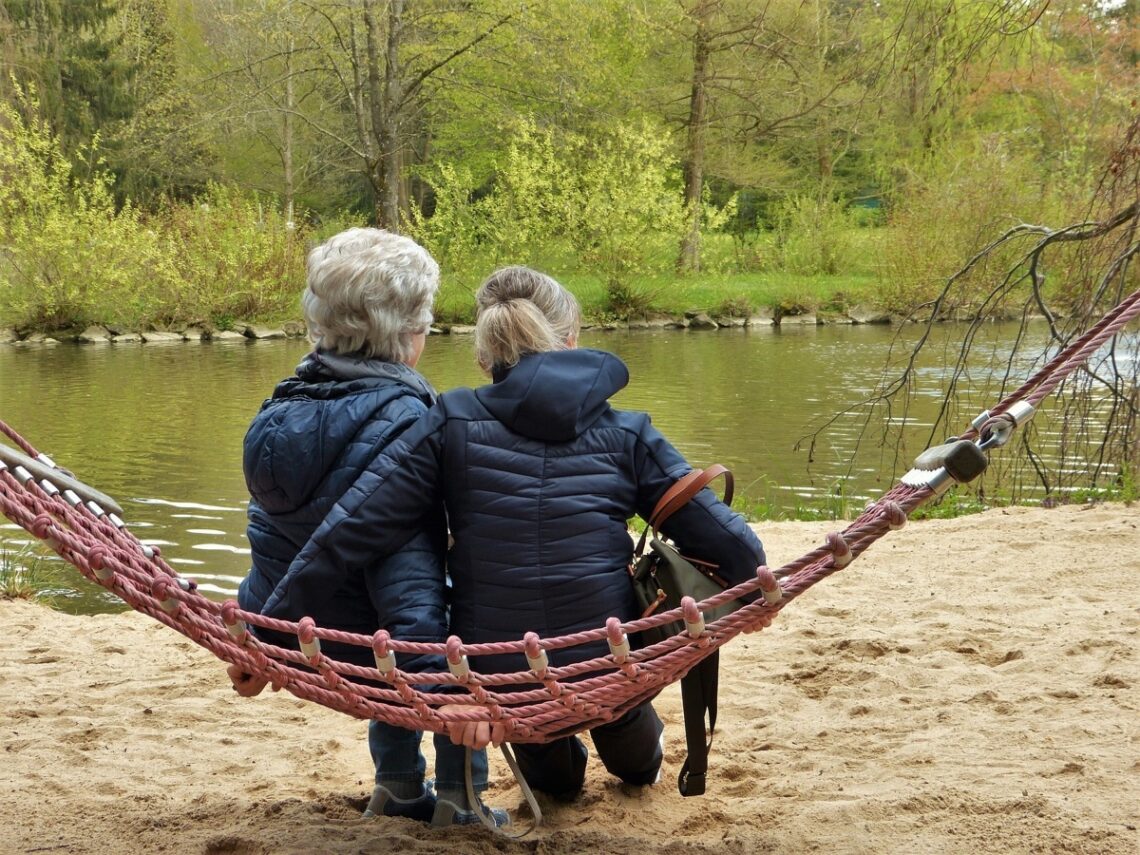 Dementia is a progressive condition, meaning that it gets worse over time. The speed of deterioration differs between individuals. Age, general health and the underlying disease causing brain damage will all affect the pattern of progression. However, for some people the decline can be sudden and rapid.

Alzheimer’s disease typically has a slow and gradual progression, whereas people affected by vascular dementia tend to show periodic, step-wise impairments in function. However, many factors have an impact on the development of dementia. An individual’s genetic heritage will play a role, as does their general, physical health. People with cardiovascular disease or diabetes, especially if they are poorly controlled, are at risk of a faster deterioration. People who are frail with low immunity and recurrent infections are also vulnerable. Young-onset dementia tends to progress more rapidly. People who develop dementia between the ages of thirty and fifty, appear to live two years less than those whose dementia is diagnosed later in life.

Most cases of sudden confusion and rapidly progressing dementia in an elderly person are due to delirium caused by infection. Urinary infections and pneumonia can trigger acute confusion that comes on quickly, causing people to be incoherent, muddled and disorientated. Agitation, aggression and odd behaviour are also common. The good news is that the symptoms of delirium can be reversed when the infection is appropriately treated.

Could it be rapidly progressive dementia?

RPD can be difficult to diagnose. However, accurately diagnosing these conditions is critical in order to identify any treatable causes and protect against further brain cell damage. An early hospital assessment by a specialist can help pick up problems so that, where available, appropriate treatment can be initiated. Cancers, infections, toxins and autoimmune conditions could all cause a fast decline in mental function, as well as the more common neurodegenerative causes of dementia such as Alzheimer’s, strokes and Parkinson’s disease.

In an assessment for RPD, the doctor will take a detailed history to find out about the symptoms and challenges that the person is facing. Enquiring about past medical history, the health of close family and any recent exposure to chemicals, infections or medications can help pinpoint any potential causes. A careful examination can help the doctor spot any physical problems and evaluate the current level of mental function.

Investigations will typically include laboratory tests of blood, urine and the fluid surrounding the brain and spinal cord. The brain will be scanned using an MRI or CT device and an electroencephalogram, or EEG, to measure electrical activity in the brain may be performed. All of this information will assimilate and considered to help diagnose the cause of the dementia.

What happens in rapidly progressive dementia?

The presentation and progress of RPD will vary between individuals. People affected will usually develop problems with their memory, thought processes and communication. Many people also have personality or behavioural changes and mood disturbance. Movement changes can also occur as a result of the brain cell injury.

Some forms of RPD are treatable and, if diagnosis is made quickly, early symptoms may be reversed. Regrettably, for other causes of the condition, there are no available cures. There is an inevitable increase in symptoms and decline in function. Sadly, within months or years, the rapidly progressing dementia will cause failure of all body systems and death.

There are many causes of RPD, these include:

Related topic  What To Do if Someone Has a Stroke

What is the treatment of RPD?

The right treatment for RPD will depend on the type of dementia and the cause of the condition. For RPD caused by cancer, hormone imbalance or metabolic disturbances, treatment to that target the underlying cause may help treat the dementia too. Unfortunately, for many people no cure is available, however treatment may help reduce distress, maintain comfort and improve quality of life.