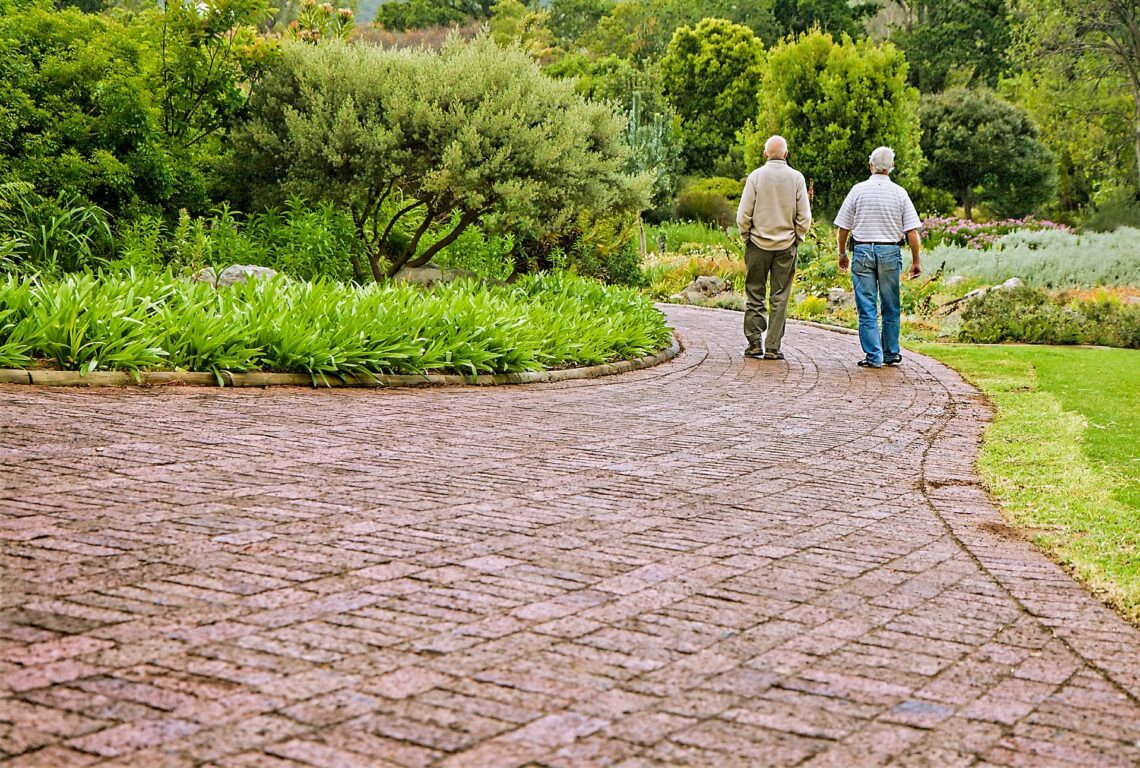 All about Parkinson’s Disease

Finding out that a loved one is affected by Parkinson’s Disease can be overwhelming. But with medication and support, it is possible for them to continue living an active and enjoyable life.

Parkinson’s disease is a progressive neurological condition that affects one in five hundred people in the UK. People with the disease don’t have enough of a chemical messenger called dopamine, because the nerve cells in the brain that produce it, have died. This has an impact on the individual’s ability to move, leading them to be slow, stiff or shaky.

A diagnosis of Parkinson’s can seem devastating, but it’s important to realise that, while it can be a difficult condition with symptoms getting worse over time, it will not kill you.

Although there is still no cure for Parkinson’s, the symptoms can often be eased and controlled with medications, therapies and sometimes surgery. So, it is definitely worth seeking medical advice if you have any concerns.

What causes the condition?

Frustratingly, we still don’t fully understand why people develop Parkinson’s, although research is looking into links with the environment, toxins and our genetic heritage.

Most people that start to experience symptoms, are older, usually over 50. However, younger people can also be affected, like the actor Michael J. Fox, who was diagnosed at 29. He said:

“It was scary, I was 29 years old and so it was the last thing I expected to hear. I thought I’d hurt my shoulder doing some stunt because I had a twitch in my pinkie.

And the doctor said ‘You have Parkinson’s disease.’ The good news is that you have 10 years of work left.”

The good news is that, despite progression of symptoms, with effective drug treatment Fox managed to work for more than twenty years, showing that it is possible to live well, work and enjoy life with Parkinson’s disease.

What are the signs of Parkinson’s disease?

Different people affected by Parkinson’s may experience different symptoms, which is why the disease can take a long time to diagnose.

The main symptom, that is familiar to most people is tremor. But not everyone gets shaky. Other people may display stiffness and rigidity in the body, slowness of movement and a flat, expressionless face.

Related topic  Where Does Osteoporosis Start?

You may notice that a loved one’s handwriting becomes small and spidery, that they shuffle when they walk, and that they take much, much longer to manage things that were previously easy.

The slowness can affect other body systems too. This leads to constipation, problems with swallowing, dribbling and drooling, tiredness, low mood and depression. It really can start to affect many aspects of health, life and wellbeing.

What can be done?

Living with Parkinson’s can be a challenge, but there are ways to control the symptoms, loosen up movement and feel more in control.

Medications: Drug treatment is the main way of treating Parkinson’s. The medicines work to boost the amount of dopamine in the brain, or increase its effect. The doctor should talk you through the pros and cons, it’s true to say that all medications have side-effects, so it’s important to be aware of which drug will be best for you.

L-dopa: Most people diagnosed with Parkinson’s will take this at some stage, often known as Madopar or Sinemet.

It is broken down in the body to form dopamine, and can have dramatic effects on decreasing symptoms, especially in the early days. It becomes less effective as the disease progresses and the side effects can increase, causing uncontrolled jerky movements, which can be unpleasant to experience.

Dopamine agonists: These drugs act in the same way as dopamine, so can be used instead of L-dopa, or together so that there are less side effects. But they can cause confusion and hallucinations, especially in the elderly.

Monoamine Oxidase-B inhibitors: Medications like Selegiline can prevent the breakdown of dopamine in the body, so that levels go up. This means that the symptoms can be improved.

Supportive therapies: Physiotherapy, speech therapy and occupational therapy can all help an individual live well and manage their symptoms.

Related topic  Tips for talking to people with dementia

Exercises can help improve mobility and balance. Specially designed tools, like pens or cutlery, can make it easier to carry out household tasks and jobs around the house, and speech therapy can help with swallowing and speech problems. See your GP or specialist for a referral, it really can improve function, wellbeing and quality of life.

A helping hand: Living with a chronic condition can be challenging and exhausting. It can be tricky to manage at home alone when normal tasks take longer. A little support can make a huge difference.

Think about employing a carer to come into the home and assist with chores, pop to the shops, prepare a snack or simply offer a friendly face.

“The first thing I read on the internet after being diagnosed was Parkinson’s attacks the mind, body and the spirit. There is one thing that treats all three and that’s hope.

That’s very true, you have to live with hope.”

With hope, a positive outlook and the right treatment and support, people with Parkinson’s can continue to live life to the full.

Find out more about Parkinson’s Disease: