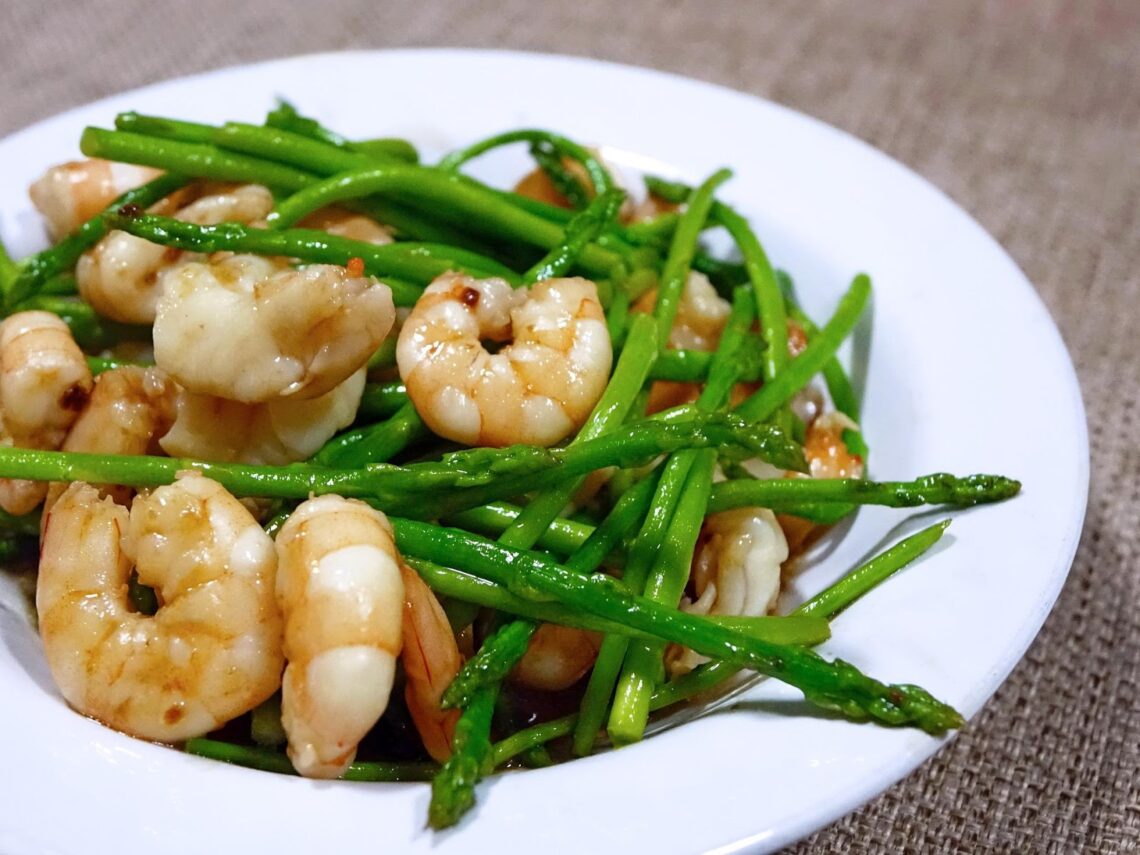 Your grandparents probably swore by the health benefits of cod liver oil. A spoonful a day was the dietary supplement of choice for centuries. And it’s no old wives’ tale, fish oils are rich in omega-3, a micronutrient that can have incredible effects on your physical, mental and emotional health and can help you stay fit and well as you grow older.

Omega-3 are polyunsaturated fatty acids. They’re called essential fatty acids because unlike the other fats needed to support bodily functions, we can’t make omega-3 ourselves. This means it’s crucial that we take sufficient in through our diets or in supplements.

Omega-3 form a vital part of cell membranes, they help cell receptors function, regulate genetic activity and are important in making hormones that control blood clotting, inflammation and flexibility of blood vessels. With these key roles, deficiencies in omega-3 can have a dramatic impact on our body’s health and function.

Research has shown that Omega-3 can help prevent heart disease and decrease blood pressure. They may also reduce inflammation, so can help with conditions like eczema, rheumatoid arthritis and inflammatory bowel disease as well as protecting against some cancers.

Omega-3 and the brain

There is increasing evidence that omega-3 may help maintain brain health and reduce the risk of dementia. Omega-3 fatty acids boost the blood flow in the brain, reduce inflammation and help maintain higher levels of the chemical messenger dopamine. This can help improve both mood and brain function.

Alzheimer’s UK says:
‘Omega-3 is important for our brain throughout life, from early cognitive development in fetuses to learning and memory in adults. Brain cells with high levels of omega-3 in their membranes are thought to be better at communicating with other cells, an important process for brain function.’

Low levels of omega-3 may lead to depression, especially in the elderly and deficiencies have been linked to an increased risk of suicide. Eating more oily fish, taking regular fish oils or a daily omega-3 supplement may help prevent depression and improve emotional wellbeing.

Omega-3 has been seen to reduce blood pressure and decrease the risk of stroke, which can potentially prevent vascular dementia. Research evidence also suggests that eating plenty of omega-3 in oily fish may help reduce the risk of Alzheimer’s disease. It makes sense, these essential fatty acids are broken down by the body to form chemicals with important cerebral functions. They protect cells from damage and the body’s natural immune response, which are thought to be linked to Alzheimer’s disease. However, although it appears that eating lots of oily fish is great for brain health, the research evidence on Alzheimer’s disease and omega-3 supplements is more contradictory.

Alzheimer’s UK says:
‘From the available evidence, it’s likely that eating fish regularly as part of a balanced diet could reduce your risk of age-related cognitive decline and improve other aspects of your health. However, the jury’s still out on omega-3.’

How to get the omega-3 you need

Omega-3 is plentiful in fish, particularly oily fish. Sardines, salmon, mackerel, tuna and crab will all boost your levels whether they’re fresh or tinned. Try to eat fish or seafood one or two times every week. The darker and fattier the fish-meat, the more omega-3 it’s likely to contain.

Omega-3 is also found in vegetable sources. It’s in green leafy vegetables, soya, walnuts, flax, chia and hemp seeds, albeit in lower quantities than in animal sources. For this reason, if you’re following a vegetarian or vegan diet, it’s worth looking into omega-3 supplements sourced from sea algae in addition to eating these foods.

Because of the vital health benefits of omega-3 the government has promoted the fortification of some foods. Eggs, margarine and spreads, dairy produce and juices may have extra omega-3 added.

The problem is that many modern diets are deficient in these essential fatty acids. Some scientists believe that this could be a major cause of illness and premature deaths. If you’re worried about your nutrition, then consider incorporating an omega-3 supplement into your diet.