How to recognise cognitive impairment in a loved one 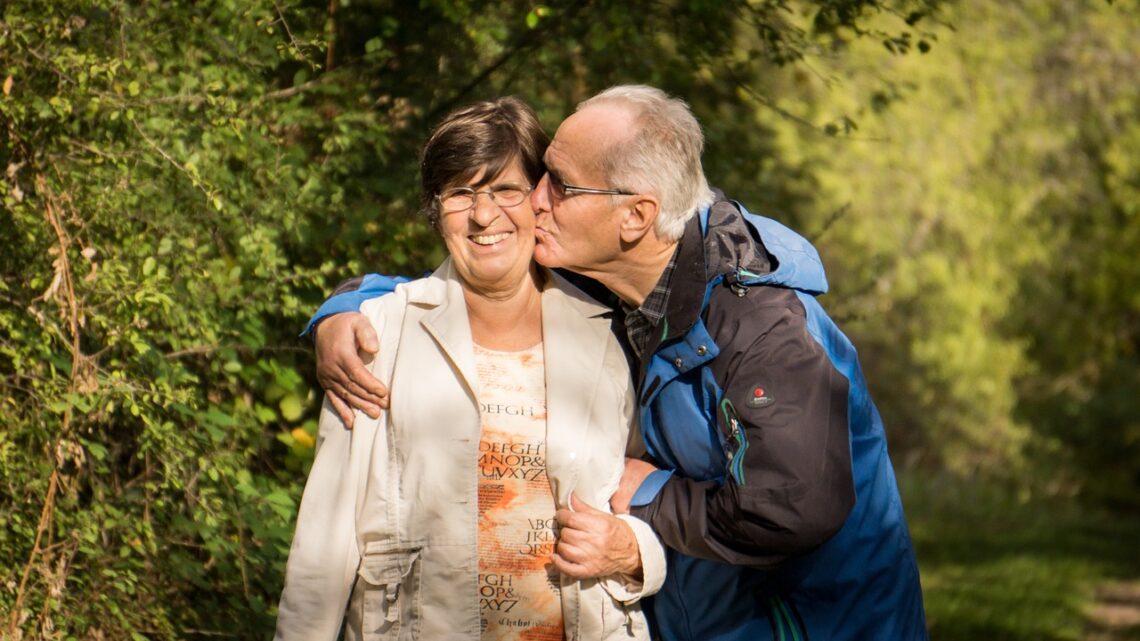 You can recognise cognitive impairment in a loved one by paying attention to their ability to recall names, carry out simple tasks, and keep track of their belongings.

As time goes by you may face the role of looking after your parents as they age. One problem that can cause particular concern is worsening memory leading to questions about whether your loved one is developing dementia. But how can you tell if this is just normal ageing or something more serious?

How to recognise cognitive impairment in a loved one

It’s not well known, but dementia often starts 10-15 years before its effects become apparent to friends and relatives. The condition can be split into seven stages. The first three stages are often subtle and difficult to distinguish from age-related memory decline. It’s normal to develop some short-term memory lapses and forgetfulness as the brain tissue experiences neuron attrition from middle age onwards.

Neurons are nerve pathways in the brain. When you think of something your neurons fire, connecting that immediate thought to memories and associated knowledge. For instance: if you think about getting in the car to drive somewhere, you might instantly picture your car, the direction you’ll drive in and where your car keys are. When this happens, your neurons are firing.

Neuron attrition means that your neurons begin to die and they don’t repair or regenerate. This can cause breakdowns in the pathways that connect thoughts and memories, and a certain level of this is a perfectly natural part of the ageing process.

However, if your loved one has mild cognitive impairment, which is noticeable and diagnosable, they tend to have experienced more progressive memory decline. Mild cognitive impairment is present when a clinically validated cognition test reveals some deficits such as impaired short-term memory, poor attention, naming difficulties. Often the signs and symptoms present during the first 3 stages can last a number of years before medical attention is sought. I have also seen many intelligent patients or those from a professional background who have “normal” cognition on testing, but the history from friends and family suggests something less positive.

Related topic  Where Does Osteoporosis Start?

The person does not experience any memory problems. An interview with a medical professional does not show any evidence of symptoms of dementia.

The person may feel as if he or she is having memory lapses — forgetting familiar words or the location of everyday objects. But no symptoms of dementia can be detected during a medical examination or by friends, family or colleagues

early-stage Alzheimer’s can be diagnosed in some, but not all, individuals with these symptoms

Friends, family or colleagues begin to notice difficulties. During a detailed medical interview, doctors may be able to detect problems in memory or concentration. Common stage-3 difficulties include:

Early diagnosis is a controversial subject in the medical community, as unfortunately there are not many well validated treatments to address mild cognitive impairment. Often older people who develop memory problems may minimise the impact on their daily functioning despite concern from their relatives. Having said that, a considerable amount can be done from a lifestyle perspective to address early cognitive decline and mitigate some of the problems that arise in daily functioning.

Daily exercise, a healthy diet, social activities and cognitive stimulation in the form of intellectual pursuits or hobbies are important in building good “brain health”.

My own experience of being a dementia physician working in an NHS memory clinic made me realise some of the practical problems that arose from MCI (Mild Cognitive Impairment) and those affected. For instance, if a loved one is living alone, they may be affected by social isolation and loneliness, which it’s now recognised can play a significant role in worsening cognitive function and various illnesses. Unfortunately, in the UK, many local authorities and NHS organisations have restricted eligibility for people with “milder” support needs, which has meant that services such as day centres and Meals on Wheels are no longer available. This can often mean that an older loved one can spend much of the week without social contact.

If you are worried about a loved one, and think they may be experiencing mild cognitive impairment, book and appointment to speak to a doctor and take it from there. The earlier the diagnosis the better, as steps can be taken to slow the progress of dementia.

Find out more about cognitive impairment: