How long does Alzheimer’s Disease last? 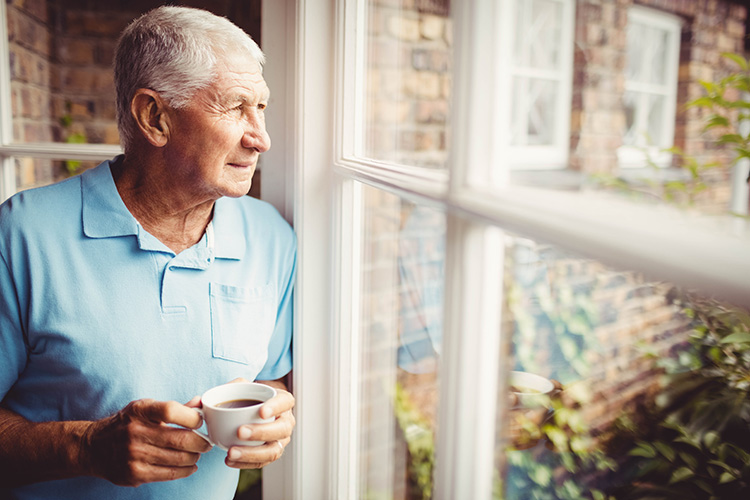 Every person affected by dementia will experience it in their own unique way. Although each individual will have problems with thought, memory and communication, the pattern and speed of progression of the disease will vary from one person to another.

In Alzheimer’s disease there is increasing damage to the cells in the brain, so the symptoms get worse over time. The brain isn’t just in charge of our minds; it also controls our bodily systems. This means that Alzheimer’s is eventually terminal, because the heart and lungs will gradually fail. On average, someone with Alzheimer’s disease will live for between four and eight years after their diagnosis. However, this can vary enormously depending on age and general health, some people can live as long as 20 years and other frail or elderly people may be vulnerable to infections and illnesses that could lead to an earlier death.

The brain changes of Alzheimer’s start many years before any signs of the disease become apparent. This stage can last up to a decade, with gradually increasing brain damage occurring before symptoms are noticeable.

In the early stages, people with dementia can usually function independently and continue to live a full life. However, memory lapses, forgetting words and names and planning complex tasks can be increasingly problematic. Eventually, family members may notice that there are issues and doctors can diagnose the disease. Although there is still no cure for Alzheimer’s, an early diagnosis can help someone develop strategies to live with the condition, slow the progress and plan for the future so they can live well with the disease. Mild Alzheimer’s can last between two and four years and the symptoms include:

In the middle stages of Alzheimer’s, the increasing brain damage leads to a gradual deterioration in function. Individuals may have greater difficulty paying bills and there can be an escalation in memory loss and confusion. Moderate Alzheimer’s is often the longest stage. It typically lasts between four and ten years, with greater care and support needed as the disease progresses. Symptoms include:

In the final stage of Alzheimer’s, the disease affects an individual’s ability to communicate, care for themselves and respond to their environment. Eventually, the brain damage can make it difficult to move, swallow and control their bowels and bladder. At this stage, people are vulnerable to infections like pneumonia and eventually the body systems will fail, leading to death.

Severe Alzheimer’s can last between one and three years with individuals needing care around the clock. At this difficult and distressing time, professional home carers can help to ease the family burden and ensure your loved one spends their final days in comfort and dignity.