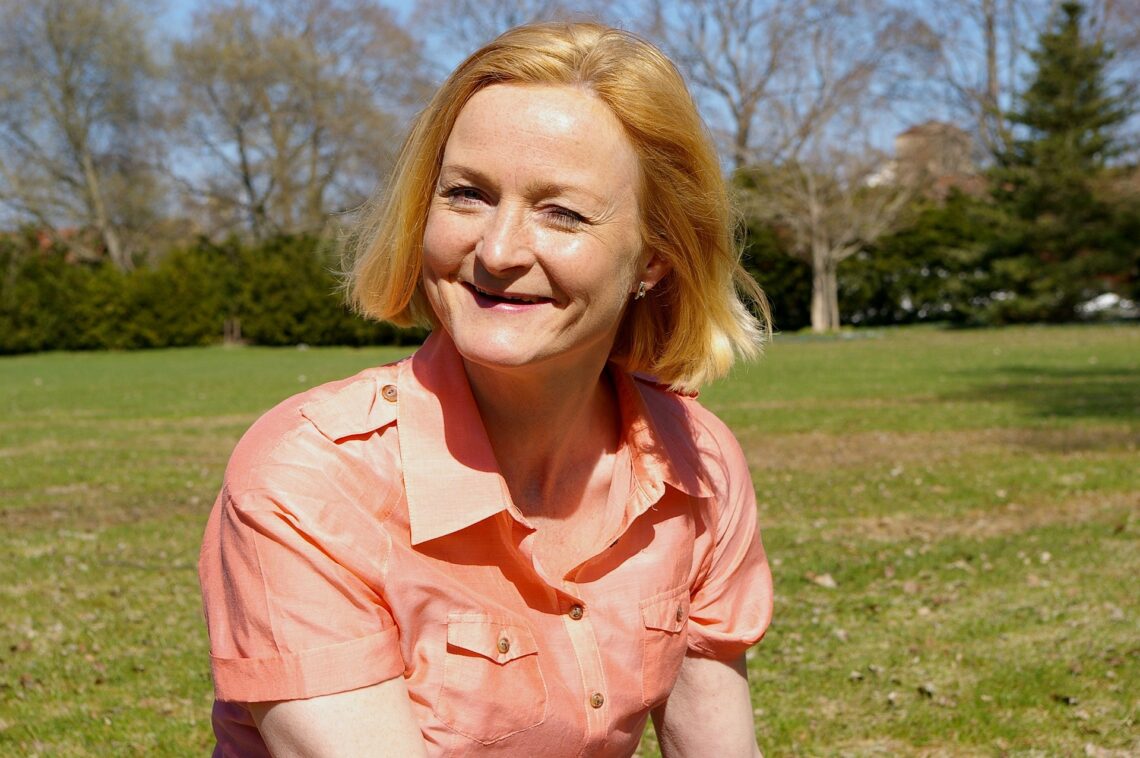 A recent study linked HRT with slight increased risk of developing dementia – but experts are telling women not to panic about the research.

HRT or hormone replacement therapy is an important treatment for the unpleasant symptoms of the menopause in women. The levels of female hormones, like oestrogen, are lower in women after their periods stop, leading to challenging side effects.

Hot flushes, night sweats and mood swings can make the menopause miserable for millions of women. Medication that replaces the lost hormones can reduce discomfort, prevent osteoporosis and make the change of life a little more manageable.

Research published in the British Medical Journal examined 170,000 women in Finland over a period of 14 years. The study found between a 9 percent and 17 percent increased risk for developing Alzheimer’s in women taking HRT. Women taking HRT for over 10 years appeared to be particularly vulnerable.

Statistics can be confusing, but these percentages mean that somewhere between 9 and 18 extra women will develop the disease every year, out of every 10,000 women aged between 70 and 80.

The study was observational and did not take account of other risk factors like family history, diabetes or cardiovascular disease. Because other factors may have affected the results, more research is needed into any possible links.

‘Women who require hormone therapy should not be put off by these results, and anyone concerned about the effects of this treatment should speak to their doctor.’

Alzheimer’s is the most common cause of dementia and we still don’t fully understand what causes it. Abnormal protein deposits accumulate in the brain of people affected. These interrupt the healthy connections between cells. Gradually the brain cells die and there is progressive brain damage.

Many risk factors have been identified as potentially speeding up the development of the disease. These include a genetic vulnerability, head injury, smoking, and low education. The impact of hormones and HRT is less clear, and is still a subject for debate and investigation.

Related topic  Brits Underestimate the Cost of Care By 62%

Hormones and the brain

The scientific evidence about HRT and dementia, to date, is contradictory. A number of studies in animals demonstrate that oestrogen appears to protect the brain cells. Also, low oestrogen due to an early menopause has been linked to an increased risk of Alzheimer’s disease.

Research from 2010 suggested that HRT could actually make women’s brains ‘younger’. A small study from Durham University found that the brains of women taking hormone replacement can mirrored the brain activity of younger women. When performing tasks that required fine motor co-ordination, people on HRT were more able to use both hands equally. The researchers interpreted this as an indication that the two brain halves were interacting better.

The Durham team postulated that sex hormones, either naturally produced or in HRT act as a gateway between both sides of the brain. Lead researcher, Dr Markus Hausmann, said:

‘Sex hormones are powerful in changing the way the brain is organised, and can affect not only sexual and reproductive behaviour but also cognitive functioning’

He added that the team hopes ‘to establish whether sex hormones can make the brain less vulnerable to the effects of stroke and other injuries by sharing the load between the two hemispheres as women get older. However, more research is needed.’

What are the risks?

More than a million British women use hormone replacement therapy to manage their menopausal symptoms. The National Institute for Care Excellence (NICE) guidelines state that the potential risks of taking HRT are small and for most women, the benefits outweigh the dangers. The Royal College of GPs encouraged women currently on HRT to keep taking the medication. Professor Helen Stokes-Lampard, chairwoman of the Royal College, said:

‘There is a large body of evidence that shows it is an effective and safe treatment for most women. We would urge patients not to be alarmed by this research – as the researchers state, any risk is extremely low – and if they are currently taking HRT, to continue doing so as prescribed by their doctor.’

There are benefits and side effects with any medication. It’s important to be aware of the potential pros and cons of treatments, so that you can choose whether to take a medication or not. Professor Stoke-Lampard emphasised that it was better to limit HRT exposure whenever possible:

‘To minimise any risk, best practice for most women is to prescribe the lowest possible dose of hormones for the shortest possible time in order to achieve satisfactory relief of symptoms.’

Dementia is a common condition affecting around a third of people over sixty-five. Reading news stories about Alzheimer’s can be frightening, every day another risk factor can hit the headlines. It can be difficult to know which way to turn. If you need guidance with maintaining your brain health or care support at home, hometouch can help. Research suggests that lifestyle contributes three quarters of the brain damage associated with the disease. By taking up healthy habits, eating well, staying active and stopping smoking you can increase your brain health and prevent dementia in the future.