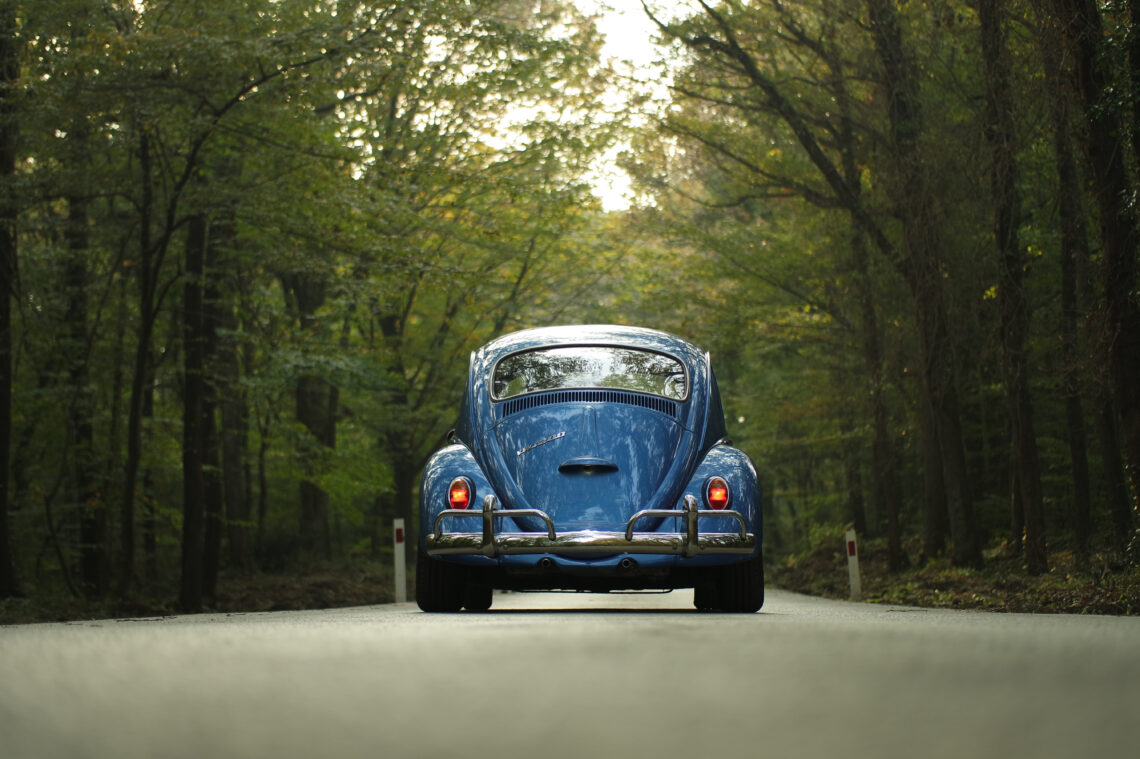 Elderly driving issues can be caused by medical conditions and specific treatments, issues with hearing and sight, and reduced reaction times.

Older drivers are equally capable of driving as younger people and according to road safety statistics are safer on the road.

However, according to the Royal Society for the Prevention of Accidents (ROSPA) their risk of being in an accident increases after the age of 70. This risk increases even more in drivers over the age of 80.

There is no legal requirement for your elderly parents to stop driving at a certain age. The ageing process is different for everyone with one person being safe to drive at 80 whereas another has to give up in their 60’s.

Our population is getting older with a large percentage of adults driving into their 70’s and 80’s. But it’s important to consider the physical and mental aspects of getting older, which affect each person’s driving capabilities.

How getting older affects driving

As we age, our eyesight and hearing deteriorate. Muscles weaken, becoming stiff and sore. Arthritis is common in older people. Flexibility and coordination are not as good and our reaction times slow down.

There may be some cognitive impairment as well. For example, lack of concentration, poor memory or diminished ability to multitask. Reduced peripheral vision can also be a problem with visual impairment, impacting distance estimation and identifying objects coming in from the side area of the visual field.

It translates into problems with driving, especially at night:

Related topic  How to plan a granny annexe

The elderly driver may have a chronic condition that has weakened their physical and cognitive functions. They may also be on prescribed medication that often has side effects such as drowsiness. This can have dangerous effects on concentration levels and reaction times.

Dealing with the effects of ageing on driving

The last thing you may want to do is stop your elderly parents driving, but there are situations where you have to make this decision in the interests of safety.

With certain medical conditions, there is a legal obligation to inform the DVLA. Dementia and epilepsy are common examples.

If you notice that your elderly parents are finding it increasingly difficult to drive, or have a few too many near misses, then it’s time to look at alternatives.

This doesn’t always mean giving up driving: it may be a case of choosing a car that is easier to drive or by avoiding driving at night, in bad weather or long distances. Another option is a refresher course in driving skills.

Your GP can advise if there are any specific health concerns.

None of this is easy to accept but there is the possibility to turn this into a positive. It helps to think of it as a new stage in life with a range of benefits that include improved safety and reduced expenses.

Related topic  How Do I Find The Best Private Carer?