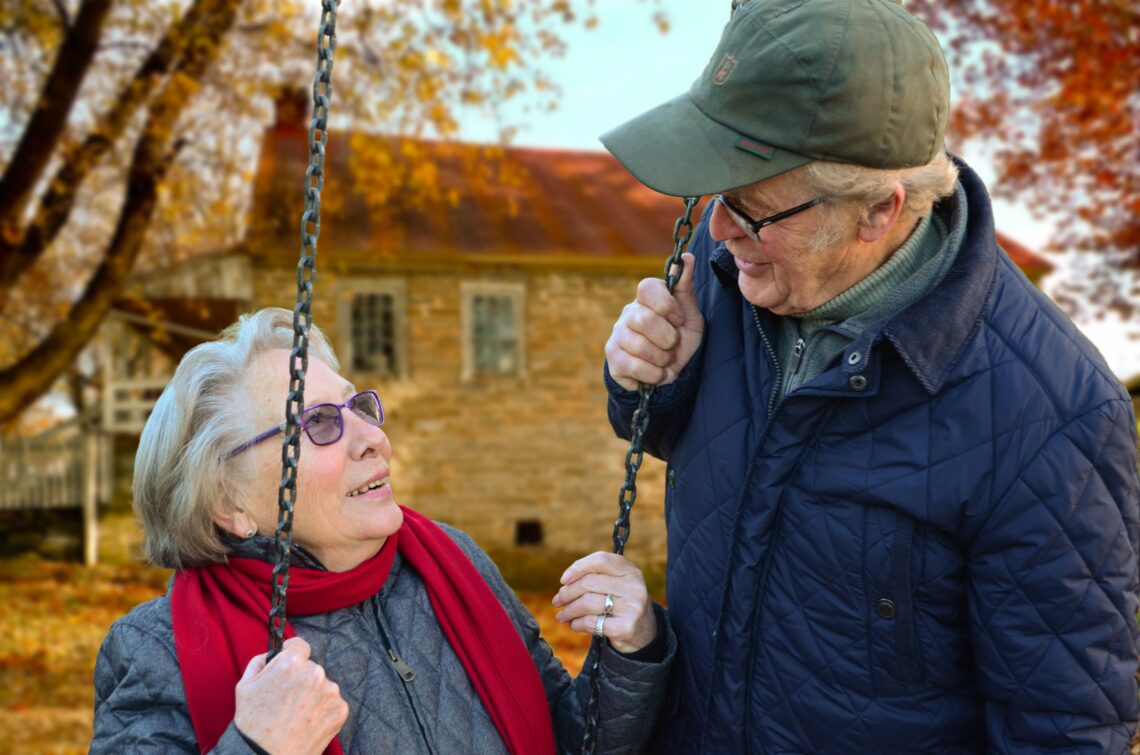 The ‘dementia tax’ refers to the added expense for dementia patients and their families, who are often required to pay for long-term care with little or no support from the government.

What is dementia tax?

The term “dementia tax” was coined long before the Tory manifesto was released to the public this year. The Alzheimer’s Society has been campaigning for a solution to the problem for 9 years, releasing a comprehensive Dementia Tax Report in 2011.

Social care in the UK is means tested, and people who have more than £23,250 of assets are often required to pay for their own care. As a result, people with long-term conditions end up paying hundreds of thousands of pounds, eating into their savings until there is little or nothing left.

Dementia is a degenerative condition that often requires long-term care. As it gets progressively worse, the needs of the sufferer become more involved until they require assistance with even the most basic of tasks. In the later stages, a person with dementia is likely to need help washing, dressing, and eating, along with constant supervision to prevent behaviors such as wandering.

As most families can’t afford over £20,000 per year in care costs, unpaid family members often shoulder the burden of care, leaving jobs and/or selling houses to make it work.

Why are we hearing about it now?

The term “dementia tax” caught the headlines in 2017 in response to key proposals put forward in the Conservative manifesto. If the proposals went ahead, the nature of financial support given to those in need of care would change.

Certain important points remained unclear after the manifesto was published.

At the moment a person’s assets are somewhat protected to the sum of £23,250, and the manifesto didn’t make clear whether the same protection would carry over after the proposals went through. Many were worried that they would have absolutely nothing left before support would be provided.

Related topic  Help us end the stigma of dementia with Unforgettable

As the average house price in the UK is £226,367, the concern was that most people in the UK would find themselves ineligible for any financial support at home because their estate would never be worth less than £23,250.

The Theresa May U-turn

Several days after the manifesto was published, Theresa May said that there would be a “floor” to the amount every person would have to contribute to the cost of care in their lifetime.

This means that people would stop paying for the cost of their care once their total estate reaches a set value. This “floor” is designed to protect a proportion of a person’s estate so that some value can be passed on to the next generation.

However, the amount proposed for this “floor” remained unstated, and she asserted that a consultation would take place to determine the limit, but only after the election had taken place.

This manifesto says that we will come forward with a consultation paper, a government green paper. And that consultation will include an absolute limit on the amount people have to pay for their care costs.

Brits underestimate the cost of care by 62%

Is this better or worse?

This is an interesting question, and sources seem to differ on the point.

If the “floor” of individual spending is collected assets of £100,000, then how much is an individual reasonably required to spend? Is there a maximum limit?

For instance, if an individual lives in the south of England, in a house that’s worth £600,000, they could ultimately pay at least £500,000 towards their care. In contrast, someone living in the north of England, where a house can be bought for £120,000 would only be required to contribute £20,000.

It may sound arbitrary, as anyone living in a house worth £600,000 could be seen as being able to afford to pay more. However, while £100,000 can buy a house in some areas of the UK, in other places that amount wouldn’t buy a garage. This means that the value of that protected sum is different depending on geographical area.

A “ceiling” or “cap” on the amount of expenditure would limit the amount an individual has to pay, which may help to address the imbalance.

This means that no matter where a person is in the country, there’s a maximum level of expenditure and a minimum that is protected.

How does this affect local authorities?

Previously individuals paid for their own care until their assets were equal to or less than £23,250. If that amount is increased to £100,000 then thousands of people who previously didn’t qualify for social care, will be able to claim. The inevitable cost to local councils will be an estimated £308m.

Where this money will come from is yet to be determined, and naturally local councils are concerned that they will be required to restrict spending in other areas to meet the new demands. Council spending covers:

The demands on council budgets are already high, and finding another £308m to increase elderly care provision will impact on the services already provided. With less funding comes redundancies, which can also affect the economy of a local area.

The provision of elderly care is a topic that is becoming increasingly urgent. With an ever-ageing population it’s important that solutions are found and that no one is left behind unsupported. However, the problem has no simple solution.

You can find out more about the cost of elderly care, and the various ways you can make it fit your budget by downloading our comprehensive and impartial pricing guide. It’s our aim to give you the information you need to find the care that is right for you, be it through us or through another care service.

We are all hoping that a wider reaching and more effective solution to the care crisis will be found soon.

Find out more about dementia: