Home / Articles / News & Current Affairs / The Future of Care Agencies: What You Need to Know?

The Future of Care Agencies: What You Need to Know? 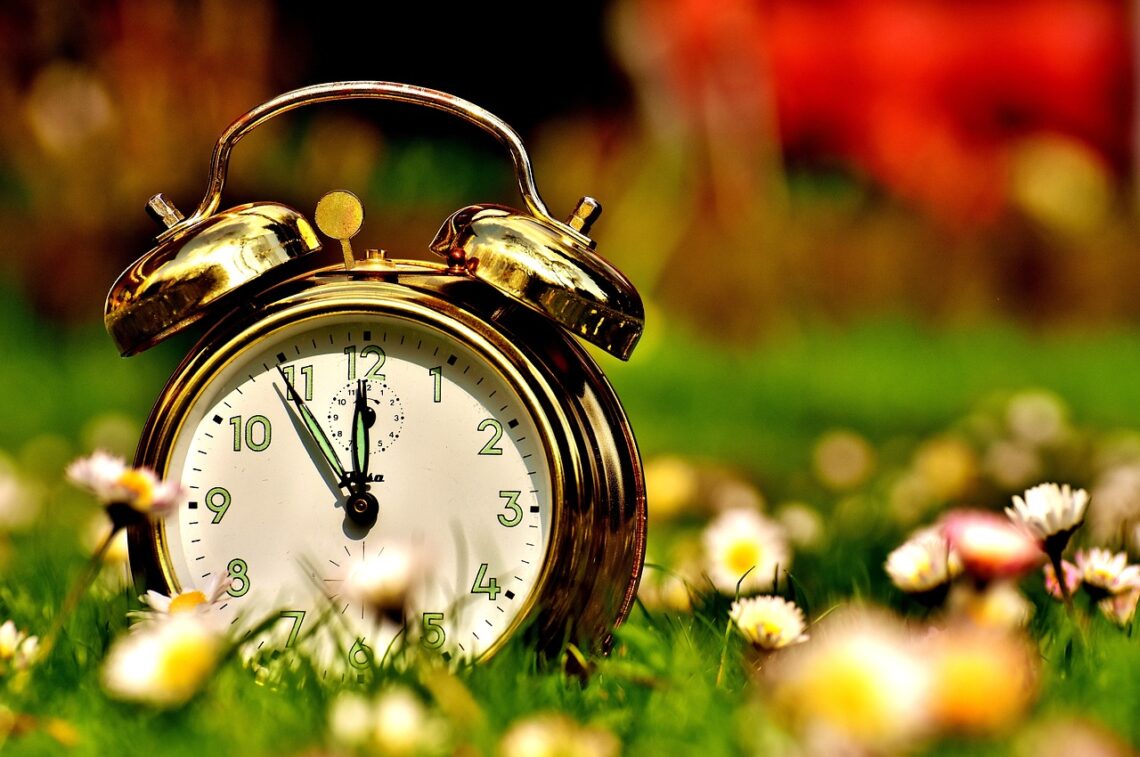 Care agencies: what they were, what they are, and what the future holds. Here’s an overview of everything you need to know.

Is the Care Sector in Crisis?

The care sector is undergoing significant change currently. Demand for care is rising rapidly and there are concerns about how the UK will meet that need. At the same time, local authorities are less able to provide adequate funding to cover the cost of care.

Care agencies and care homes are struggling financially, and for the majority of people who cannot fund their own care, that is real cause for concern.

We look at what’s happening, and what that means for the growing number of people who need care.

Practically, this means there are less economically active people to support more dependent people, putting significant strain on the health and care system.

The Government Spending Review in November 2015 failed to allocate more money to social care, but has permitted local authorities to raise more funds through a levy on Council tax.

However, the general consensus among local government is that this allocation will not be sufficient. The Local Government Association warns that £16.5bn in funding reductions to local authorities will mean further inevitable cuts to care, predicting a shortfall of £2.6bn by the 2020.

Related topic  What are heart palpitations?

In part, this shortfall will be caused by the introduction of the national living wage for care workers.

Research suggests that carers are underpaid by £130m annually, with 2/3 of UK carers currently receiving less than the living wage. Care agencies and care homes are now unable to “break even” because of these changes and the industry bodies are lobbying government for extra funding.

These changes will likely have a significant knock-on effect on the price of care to cover the extra costs that agencies and care homes face.

Some of the biggest care providers in the UK have suggested that the national living wage will cost the care sector in excess of £1bn, funding that is not considered in current funding proposals.

As the situation currently stands, many care homes and home care agencies rely upon private clients to “make money”. In effect, if you are a self funder you will be subsidising the losses of care homes and care agencies. Unfortunately this also means you will likely receive a lower quality of care for a higher price.

Unless you have the financial means to pay more than a thousand pounds a week towards your own care, many care agencies and care homes will offer questionable value for money and patchy quality of care.

There was initially some hope in the promised care cost cap, but with the government decision to defer the cap until 2020, the care sector is currently facing significant financial problems with an unviable funding model.

Related topic  How does a person die from dementia?

Is there a viable alternative to care agencies and care homes?

Introductory agencies are able to offer a different model as all carers on an introductory platform are self-employed, which means they can set their own rates, while at the same time earning a living wage.

The problems care agencies are having is exacerbated by the commission these agencies take. While they might charge the end user £20 or £30 an hour, they’ll be paying their carers as little as £7.

An introductory agency, on the other hand, takes a nominal fee, allowing carers to keep their rates low for the people they care for. It’s effectively a way to cut out the middleman and go straight to the source of care.

Much of what you pay for with care agencies or care homes are significant overheads and back-office staff, which pushes the price up needlessly. By contrast, finding a carer using an introductory agency means paying for care, rather the cost of the business.