Can you inherit Alzheimer’s? 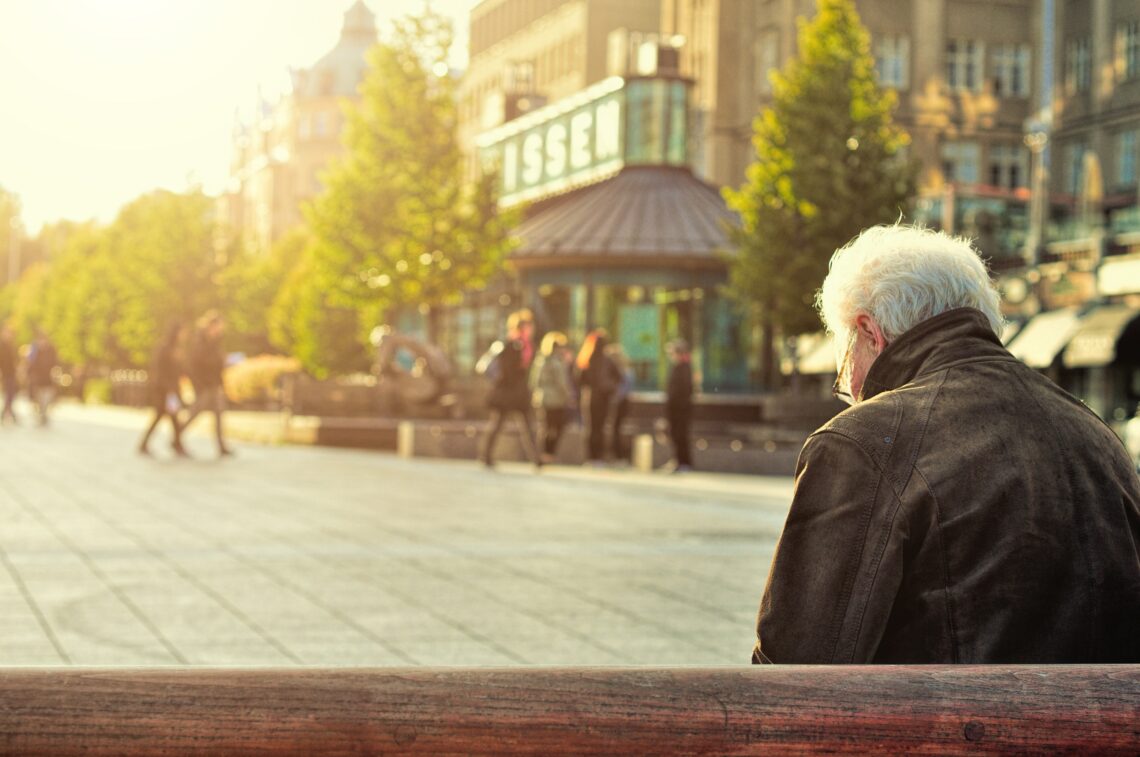 Finding out that someone you love has Alzheimer’s can be frightening. It’s natural to worry about their future and also to have concerns that you may inherit the disease, or pass it on to your children.

We don’t fully understand the factors that cause Alzheimer’s disease. Your lifestyle, your environment, and your genetic heritage may all have an impact on whether you develop Alzheimer’s dementia.

Alzheimer’s does appear to run in some families. Research shows that someone with close family members with the disease is more at risk of developing Alzheimer’s. The Alzheimer’s Society says if a parent or sibling is affected ‘your chances of developing the disease rise slightly compared to someone with no family history of the disease. However, it does not mean that dementia is inevitable for you. Everyone can reduce their overall risk by adopting a healthy lifestyle.’

Here’s a simple explanation of our understanding of our genes’ role in the development of different forms of dementia:

A very rare form of Alzheimer’s is caused by faulty genes that can be passed down from parent to child. In affected families, there will be clusters of people with the condition, often for many generations. Individuals affected tend to develop Alzheimer’s before the age of sixty-five, with symptoms becoming apparent as early as thirty years of age.

There are three faulty genes. On average, half of the children of someone with one of these genetic mutations will inherit the disease, and if they don’t have it, there is no risk of passing it on to future generations. It’s important to remember that these genes are rare and account for fewer than one in a hundred cases of Alzheimer’s.

Related topic  Is domiciliary care right for me?

Anyone who has two or more close relatives who developed Alzheimer’s disease before the age of sixty can be considered for genetic counselling and testing. Find out more from the Alzheimer’s Society and chat to your GP about the implications of taking the test and then finding out the results.

It is much more common for Alzheimer’s to develop after the age of sixty-five. With this form of the disease, the risk of inheriting the condition is less clear-cut. The genetics are much more complicated; in fact, scientists have found more than twenty different genes which may have an impact. Each of these genes can increase the chance of developing the disease, in combination with other factors like exercise, diet, and smoking.

The most common risk gene for Alzheimer’s is called APOE. It makes a protein that keeps brain cells healthy. We inherit two copies of the gene, one from each parent.

There are three faulty versions of this gene, called APOE2, APOE3, and APOE4. They can increase the chance of developing dementia. However, the genes are common. One in four people has a single faulty APOE4 gene, making them around three times more likely to develop Alzheimer’s. Some people can affect the mutated genes from both parents, this happens to about 2% of the population and increases their risk of getting Alzheimer’s to eight times the average.

That can be worrying if Alzheimer’s appears to run in your family. But many people with APOE4 will not develop the disease. There are ways to change your lifestyle and protect yourself against dementia. Stop smoking, maintain a healthy BMI and live an active life and you can increase your chances of staying mentally sharp as you grow older.

Related topic  What is mixed dementia?