Can Stroke Cause Seizures 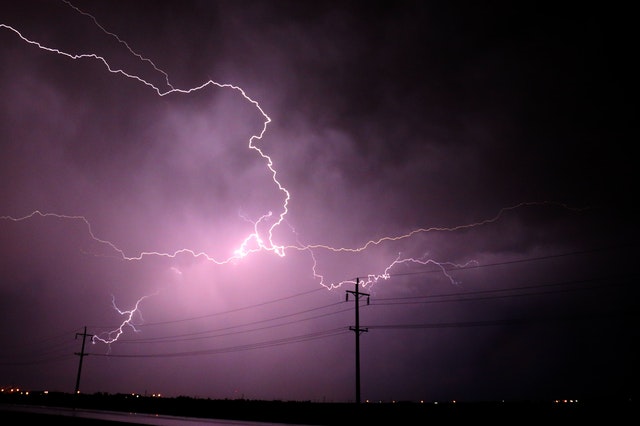 On average 1 in 20 stroke patients will have a seizure, and a stroke can cause repeated seizures. Only when the patient has had more than 1 seizure, is it considered to be epilepsy.

Any fitting can be alarming to witness, but by recognising the signs you can make sure your loved one gets the treatment they need to stay healthy and well.

A fit can be frightening, but many people who survive a stroke will have a seizure during the early weeks of recovery. A fit is caused by sudden, abnormal electrical activity in the brain. Contrary to popular belief, epilepsy can come on at any age, but the brain damage inflicted by a stroke is the most common cause of fitting in older people.

Can stroke cause seizures?

An estimated 5% of people who suffer a stroke will have a fit within a few weeks of the initial brain injury. It can be tricky to predict who will have a seizure, but anyone who suffers a severe stroke, those with strokes affecting an area of the brain called the cerebral cortex and those whose stroke is triggered by bleeding are more at risk.

As time passes after the stroke, the risk of starting to fit decreases. For anyone who has recovered well from their stroke, without any seizures, the danger of developing epilepsy is thankfully very low.

If you would like to learn more about stroke; the history, causes, and the various treatments, see Stroke: A Deeper Dive

Is it a seizure or is it epilepsy?

Seizures and epilepsy are not the same. Epilepsy Action says:

“Anyone can have a one-off seizure, but this doesn’t always mean they have epilepsy. Epilepsy is usually only diagnosed if someone has had more than one seizure, and doctors think it is likely they could have more.”

After a stroke, a single onset seizure may happen in the first 24 hours. This doesn’t mean that the individual will develop epilepsy but for a small number of people, the brain damage caused by the stroke can affect the electrical activity in the brain leading to recurrent seizures.

When you imagine a seizure, you may picture someone shaking uncontrollably, losing consciousness and falling to the ground. It’s true that this kind of ‘grand mal’ fit is common but there are more than forty types of seizures and many of them can be much more difficult to spot.

Electrical disturbances in different areas of the brain can lead to different sensations. People affected may appear to go blank for a short time, they may seem absent or smack their lips, they may be alert and notice unusual tingling sensations in part of the body or they may hear, see or smell things that are not there. The classic jerking fit is caused by a burst of electrical activity across the whole brain, the other types of fits known as ‘focal’, ‘partial’ and ‘absence’ seizures are caused by abnormal activity in particular parts of the brain.

If you are worried that you, or anyone you care for, may be suffering from seizures, then it’s important to get medical assessment and advice. The good news is that epilepsy caused by strokes can usually be totally controlled with medication. There are a number of different medicines that can be used to keep the fits at bay, your healthcare team will be able to choose the one that is best for you. However, if you are finding that the tablets do not agree with you, or if they are not preventing seizures, see your doctor instead of just stopping the medication. Changing the drug, the dose or the frequency could make all the difference.

For anyone who is struggling with seizures, an electrical device called a Vagus Nerve Stimulator or VNS can help stabilize the brain. Often called a brain-pacemaker, it’s attached surgically to a nerve in the neck and uses battery power to stimulate the nerve, preventing fits. Surgery can also be an option for people whose epilepsy is difficult to control.

You can access support and find out more about strokes and epilepsy here, or on The Stroke Association Stroke Helpline

If you’re caring for someone who has had a stroke, HomeTouch can help. Whether it’s a day off to run errands and catch-up with friends, or a week or two for a well-earned holiday, we have highly qualified carers available on a live in or hourly basis, who can help you through this time.

If you’re unsure about the prospect of care, that’s ok. You can download our impartial guide to elderly care (which is applicable no matter the age of your loved one) and get to know the many options available. There’s no harm in knowing more, and a carer might be able to provide you and your loved one with the support you need.