Can dementia be cured? 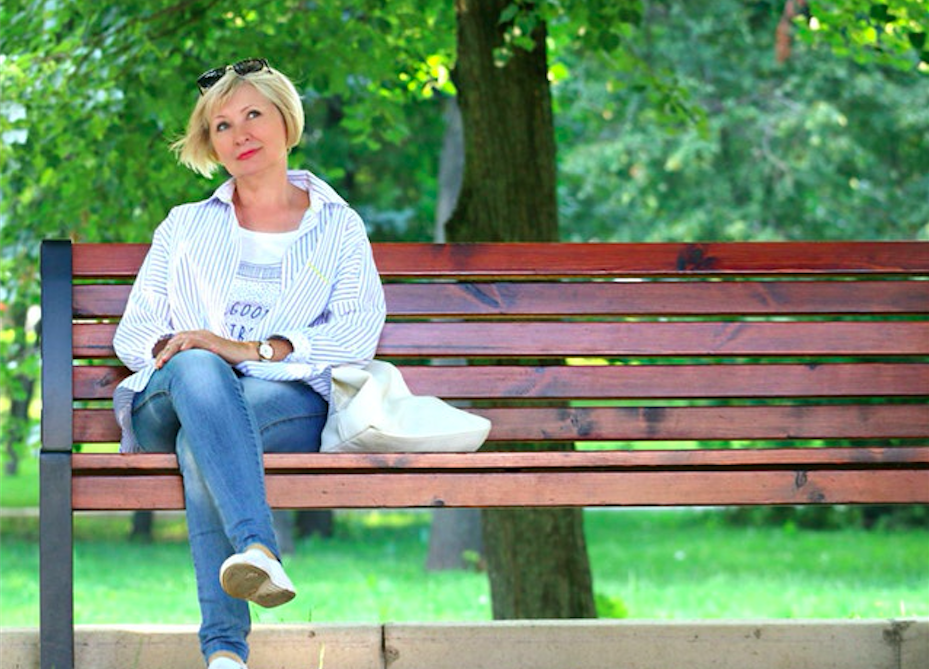 Frustratingly, medical science has so far been unable to find a cure for dementia. The truth is that there is unlikely to be a single ‘silver bullet’ to treat the condition because the brain damage of dementia is caused by many different diseases. However, research is continuing aimed at reducing risk factors, slowing down the decline and improving function and quality of life.

When someone you love is diagnosed with dementia, it can be frightening and overwhelming. Although there is no definitive remedy, doctors and researchers have a much better understanding of the condition, how it is caused and how it progresses.

Are we any closer to a cure for dementia?

The most common causes of dementia include Alzheimer’s and vascular dementia. There are a number of treatments to manage these, both established and emerging. There are also ways in which you can modify your lifestyle and risk factors to help maintain health, function and independence. We’ve published a separate piece on the treatment of dementia, this article will focus on innovative new forms of research and potential therapies that could offer hope for people with dementia.

Stem cells have been described as the building blocks of the body. In the very early stages of an embryo’s development, these special cells start the process of creating a baby and specialise to form different cells and organs including the brain and nerves. Throughout our lives we retain these cells which work to repair body tissue and scientists are discovering more ways of harnessing stem cells’ special abilities.

Scientists have collected skin cells from people with dementia and by making them into stem cells have created brain cells in the laboratory. These can be used to provide a valuable insight into cell behaviour and the way the brain damage of dementia starts, so that potential treatments can be developed and tested.

Alzheimer’s Research UK says:
‘The findings from this work are not only applicable to genetic forms of Alzheimer’s but could inform our understanding of the more common non-genetic forms too. While this innovative stem cell research is not a replacement for clinical trials in people, it allows researchers to investigate key aspects of the disease in a human system.’

The body is equipped with natural defences which work to fight infections and disease. Immunotherapy is a way of using these in-built defences and boosting the immune system so that it fights disease more effectively. It has been used successfully to treat some cancers and it could potentially be effective in Alzheimer’s too.

Abnormal proteins build-up in the brains of people with Alzheimer’s. These plaques of the protein ‘beta amyloid’, can interrupt the connections between brain cells, causing damage and then cell death. The brain gradually degenerates and shrinks and there is a progressive decline in mental function. The protein deposits start to appear many years before symptoms appear. So, in theory, preventing this process could slow down or stop the damage.

Studies have used a form of vaccination to protect against the build-up of abnormal proteins that develop in Alzheimer’s disease. Other research has used immune proteins called monoclonal antibodies to attack the abnormal protein deposits, so that the disease progress can be slowed down. The research is still at an early stage and many of the trials have so far not been successful. However, there are been some promising studies with an immunotherapy drug called Aducanumab, which appeared to slow down the deterioration in memory and thinking skills that occurs in dementia.

We talk about the drugs that can treat dementia in our article on the treatment of Alzheimer’s, but drugs companies and scientists are always investigating new medications that can make a difference. The problem is that developing new medicines costs a fortune and takes decades. To speed up the process, experts are looking at whether existing medicines can be repurposed for the treatment of dementia.

In many ways, it makes sense, a number of conditions have similar risk factors, demographics and potentially similar aetiologies to dementia. This Drug Discovery Programme is exploring treatments for high blood pressure, rheumatoid arthritis and diabetes. With some experts calling Alzheimer’s disease ‘Type 3 diabetes” the potential of using drugs that treat both could be exciting.

BAN2401 is an experimental drug for Alzheimer’s disease that was promising in early research. People that took the medication showed fewer signs of dementia and had improved skills in thinking and understanding.

BAN2401 is an antibody. It targets amyloid, the abnormal protein that builds up in the brains of people with Alzheimer’s. In the study, BAN2401 slowed the deterioration in mental function by up to thirty percent, The Chief Scientific Officer of Alzheimer’s Research UK, said:

‘These are encouraging findings and suggest that the anti-amyloid drug BAN2401 may be able to effectively tackle Alzheimer’s disease-processes and, crucially, make a meaningful difference to the symptoms of people with the disease.’

Drugs are available on prescription to slow down the progression of Alzheimer’s disease. These include:

The medications Aricept (donepezil), Exelon (rivastigmine) and Razadyne (galantamine) can be effective for mild to moderate dementia. They boost levels of the chemical messenger acetylcholine. Acetylcholine helps with the transmission of messages between nerve cells and tends to be low in people with Alzheimer’s.

Memantine (also known as Ebixa) works on a different chemical messenger. It blocks the action of excess glutamate, which is released when brain cells are damaged in Alzheimer’s. Blocking the glutamate can prevent more brain damage. It is used to treat severe dementia and in the treatment of people who haven’t been able to tolerate an acetylcholinesterase inhibitor.

The Alzheimer’s Society has started a Drug Discovery Programme to look into ways in which existing drugs can help in the treatment of dementia:

‘The Drug Discovery programme is Alzheimer’s Society’s innovative approach to dementia treatment development. The result of which means new, better treatments could be available in half the time of a standard drug.’

The programme is examining medications used to treat high blood pressure and diabetes, both of which are risk factors for Alzheimer’s disease.

Damage can be seen in the brains of people with Alzheimer’s disease many years before symptoms become apparent. If these early changes were identified, could the disease be slowed down or stopped?

The PREVENT study is hoping to answer that question. It aims to spot the people in their forties and fifties that are at risk of Alzheimer’s because of their genetic heritage. By performing specialist PET brain scans, scientists are examining the brains of these individuals to look at the changes, the protein deposits and cell death in the brains of sufferers before symptoms develop.

This trial aims to see what happens to the brain in dementia, so that treatment can be started at an early stage and hopefully, with time and further research, the disease progression may be halted. In the meantime, a future with dementia doesn’t have to be bleak. Can dementia be cured? While it would be wrong to say we can cure dementia, by controlling risk factors, changing diet (such as supplementing it with omega-3) and staying fit and active we can stay alert and well and independent for longer.

Reducing some of the risk factors for dementia can help slow the degeneration of nerve and brain cells. Regular exercise, getting to a healthy BMI, stopping smoking and only drinking alcohol at government recommended levels, can all make a real difference. It’s also important to control any chronic conditions, so see your doctor to ensure any high blood pressure, raised cholesterol and diabetes are effectively managed.

hometouch offers brain health focused care. We aim to support the three million people in the UK with cognitive impairment to have more active and fulfilling lives. By working together to maintain good brain health practices, we can help limit cognitive decline and reduce the risk of dementia.

hometouch offers brain health coaches with extensive dementia care knowledge and access to the latest scientific research. They can assess your current risk of developing dementia and help you reduce the danger of developing the disease. They will tailor a plan to keep your brain healthy, prevent cognitive deterioration and help you maintain your quality of life as you get older.

‘hometouch is emphasising the importance of making a head start on taking measures that can help to reduce the risk of developing devastating brain conditions in the first place.’

Schedule a call with a hometouch brain health expert to discover how you can reduce your risk of developing dementia.